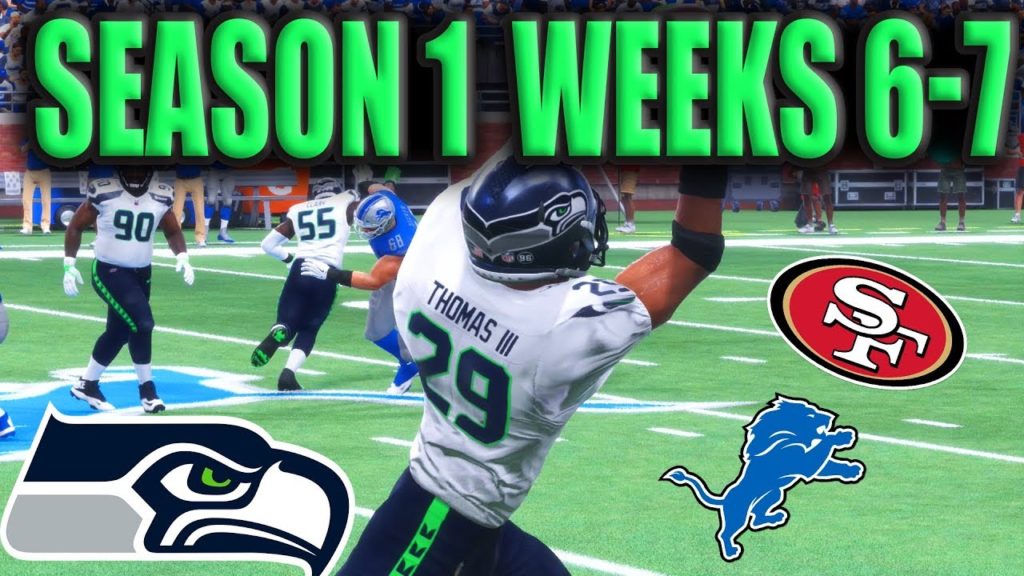 In this episode of my Madden 18 Franchise, the Seahawks take on the the Lions (2-2) and the San Francisco 49ers for the first time this season as they look to keep a potential 5 game winning streak alive. Players like Henry Chatham, Kenneth Dixon and of course Russell Wilson and Earl Thomas have played well for us but the rest of our roster has a lot more potential than what we are producing. Can the Seahawks grow as a team and take some W’s?

Be sure to add me on Twitter where you gain updates as to when I post. @LegionOfNerdz (or copy the link below)

Do you want to add me on Xbox One??? Of course you do!

Email is also an option!!! Jakylik1042@gmail.com