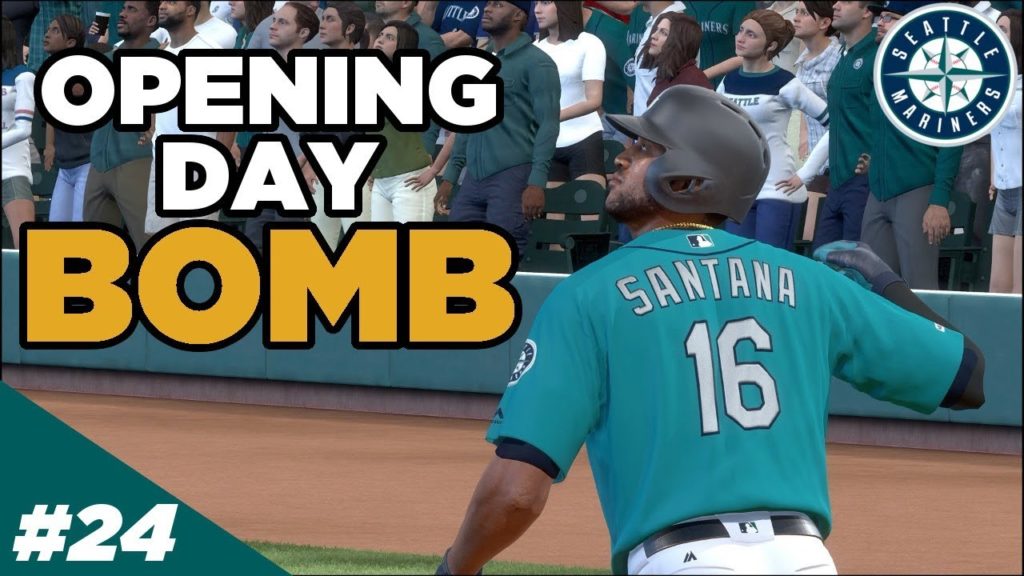 We are here for Season 2 of the Mariners Franchise here on the channel and we start off this 2020 season in a 3 game set vs the St Louis Cardinals. I have my eye on Paul DeJong during this series and let’s see how he will do as he is on our trade radar heading into this season. Hit Subscribe!!

Through the end of the 2018 season, the franchise has finished with a losing record in 28 of 42 seasons. The Mariners are one of seven Major League Baseball teams who have never won a World Series championship, and one of two (along with the Washington Nationals) never to have played in a World Series. With the National Football League’s Buffalo Bills ending their 17-year playoff drought on December 31, 2017, the Mariners now hold the longest playoff drought in all of the four major North American professional sports, having not qualified for the playoffs since 2001.