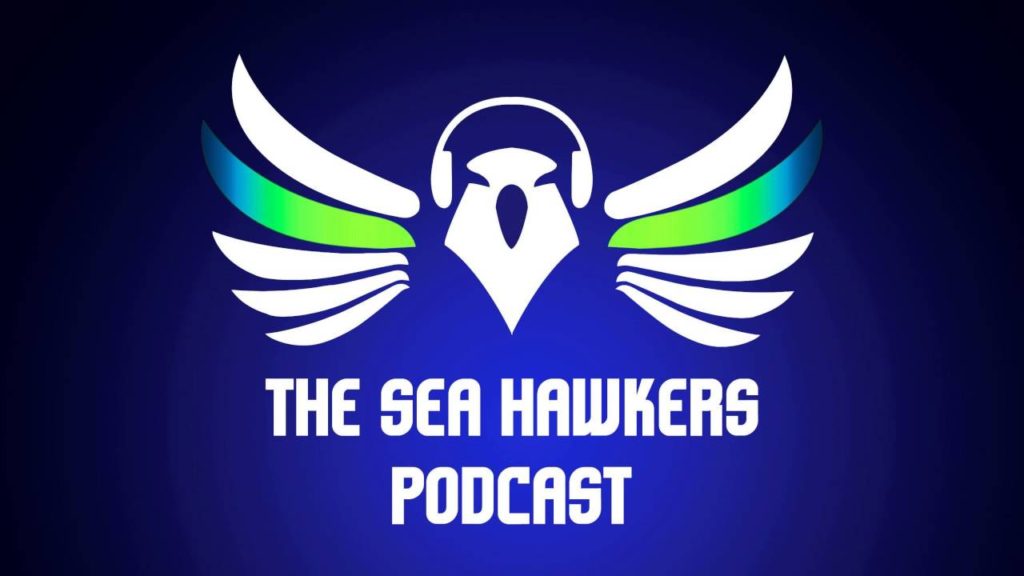 125: Seahawks win big vs 49ers, Russell Wilson suffers another injury, who should play QB vs Jets,

Seahawks fans finally get what they’ve been expecting to see from this year’s team as Seattle jumps out to a 37-3 lead against the San Francisco 49ers. Two late touchdowns by the Niners brings the final score to 37-18, but there wasn’t a point in the game where the Seahawks weren’t in control. From the third play of the game where Christine Michael bolted into the end zone from 41 yards out to the final touchdown catch by Doug Baldwin from the backup quarterback, the outcome of the game was never in question.

The guys talk about the injury to Russell Wilson and how they feel about the idea of having him play in the game against the Jets. Does it make sense to have him sit out and be ready for the 12-game stretch of regular season opponents after the bye week? With the Jets coming off a performance where they turned over the ball eight times, it’s possible Seattle can go to the east coast and pick up a win with Trevone Boykin.

With Thomas Rawls out for a few more weeks the Seahawks go out and sign C.J. Spiller after he was cut from the New Orleans Saints. We’ll be talking more about Spiller along with Luke Wilson’s changing role in this week’s bonus show. Brandan gets political in both his do better and better at life nods, while Adam shares of piece of his mind with Peyton Manning’s forehead and explains why a top defensive player in the NFL is better at life.

Lastly, a special thanks to this week’s Associate Producer, David Glennon.

Or listen via our free Amazon app, Android app, or iOS app

Support the show Get in the Flock! Visit Patreon.com and get bonus episodes Click to buy your tickets to the game through Ticket Network Or click to get your Seahawks gear through the NFL official partner Fanatics.com

Register your team name so we can contact you if you’re selected for a prize.

Find Sea Hawkers clubs around the world at SeaHawkers.org Music from the show by The 12 Train, download each track at ReverbNation