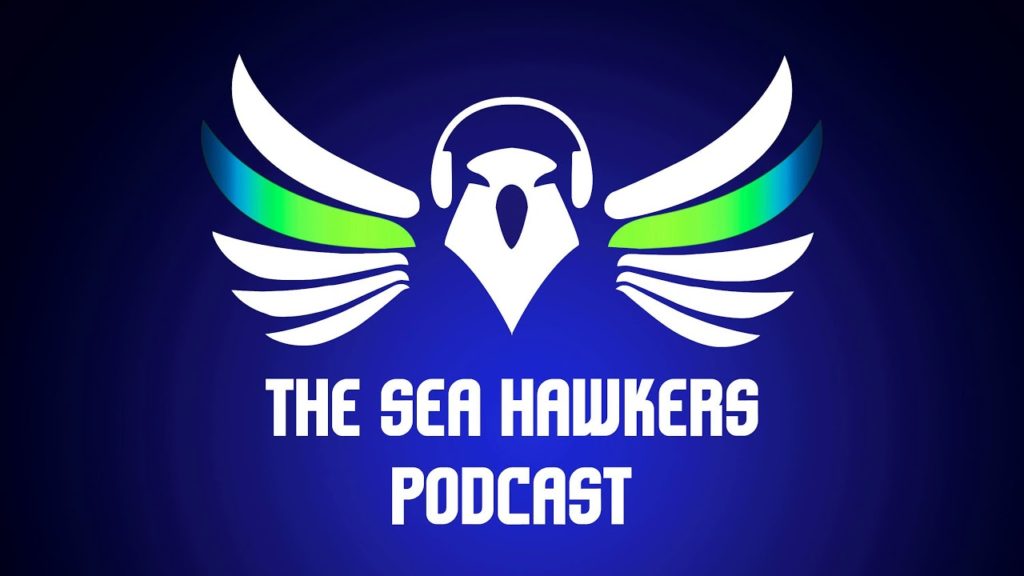 The starters played just one drive against the Los Angeles Chargers this weekend, but the story of the game was showcasing the depth of talent the Seahawks have this season. The 2nd team offense, helped by turnovers created by the 2nd team defense, put up 31 points before halftime. The Chargers were shut out in the second half to give Seattle the 48-17 victory, which was the most points scored by a Seahawks team in the Coach Carroll era.

Brandan and Adam get into some of the standout performances, Adam reminds everyone “he told you so” when it comes to Boykin’s ability to fill in behind Russell Wilson, and they discuss their reasons for optimism with the offensive line. Brandan already feels like he may have a preseason crush on a running back.

Jessamyn McIntyre, executive producer at 710 ESPN in Seattle, joins the show to talk about her takeaways from the first preseason game. She says this is the type of game to give the team its swagger back and talks about her impressions of the Seahawks rookie cornerback Shaq Griffin. While the offensive line looked good, it’s still tough to draw conclusions about which players will be starting come Week 1.

Coming up August 23, Jessamyn is hosting a Seahawks fan event in Seattle and listeners of the show can enter to win free tickets at homestandsports.com/seahawkers or they can use the promo code “seahawkers” at checkout to get $5 off each ticket.

In the second half of the show, some of the newest members of the flock share some thoughts on the team, and the guys get one of their favorite emails they’ve ever received. Do better nods to go a former Packers tight end for telling one of our Seahawks to essentially “shut up and play,” and Adam gives a piece of his mind to people on Twitter for abusing an opportunity to send a message to a spacecraft celebrating its 40th anniversary.

Better at life honors go to Bill Gates for what may be a record-sized tax exemption and to Kris Richard for letting us all know how cold blooded he can be at the end of a preseason game.

Or listen on our free app for Android, iOS, Kindle or Windows Phone/PC

Support the show Get in the Flock! Visit GetInTheFlock.com and get bonus episodes Score authentic signed Seahawks gear at Pristine Auction Or visit our website for other ways to support the show

Find Sea Hawkers clubs around the world at SeaHawkers.org Music from the show by The 12 Train, download each track at ReverbNation