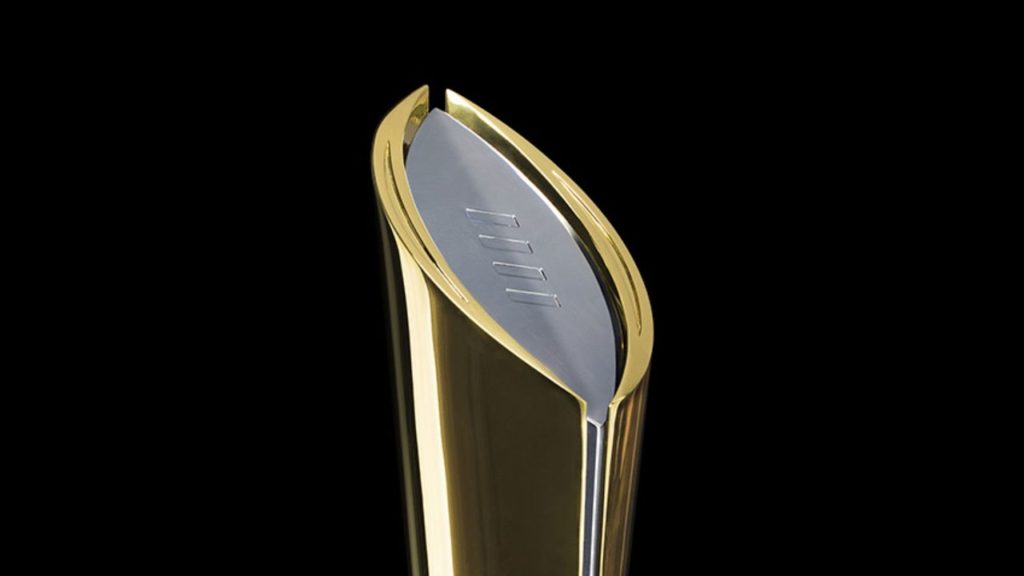 The 1. Alabama Crimson Tide will battle with the 4. Washington Huskies in the Chick Fil – A Peach Bowl. The 2. Clemson Tiger will face off against the 3. Ohio State Buckeyes. Only four out of a 128 get into the College Football Playoff. Only two out of 128 teams make it to the National Championship. But only one out of 128 gets crowned as the 2016 – 2017 national champion.