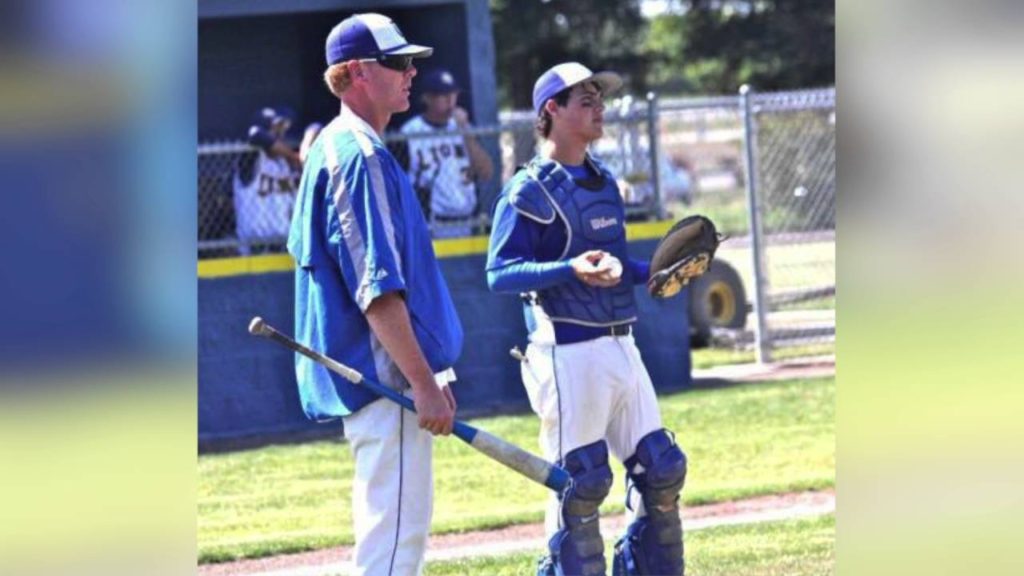 A two-sport athlete for Minnesota State from 1997 through 2001, Ryan Dutton served as a quarterback & punter for the football team and a pitcher and first baseman for the baseball team. Ryan, who was the North Central Conference Baseball MVP in 2001, was also and all-conference punter who went on to play for the Cleveland Browns, the Seattle Seahawks and the Green Bay Packers.