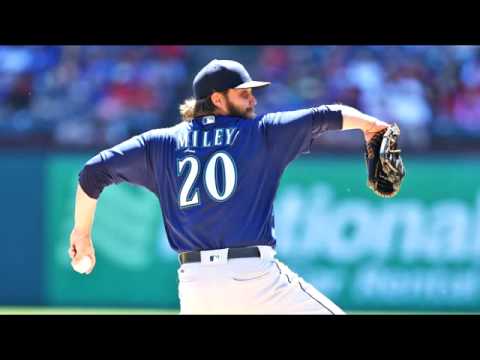 The Orioles have traded for Mariners left-hander Wade Miley, Jon Heyman reports. A source tells Ken Rosenthal that lefty Ariel Miranda will be going back to Seattle in the trade. Each team has announced the deal.

Miley, 29, has pitched to a 4.98 ERA (81 ERA+) with a K/BB ratio of 2.41. For his career, he’s registered an ERA+ of 98 across parts of six big-league seasons. Over the remainder of the 2016, the ZiPS projection system available at FanGraphs tabs Miley for a 4.60 ERA across 11 starts. Those numbers, however, reflect his pitching his home games in run-suppressing Safeco Field as opposed to homer-friendly Camden Yards.