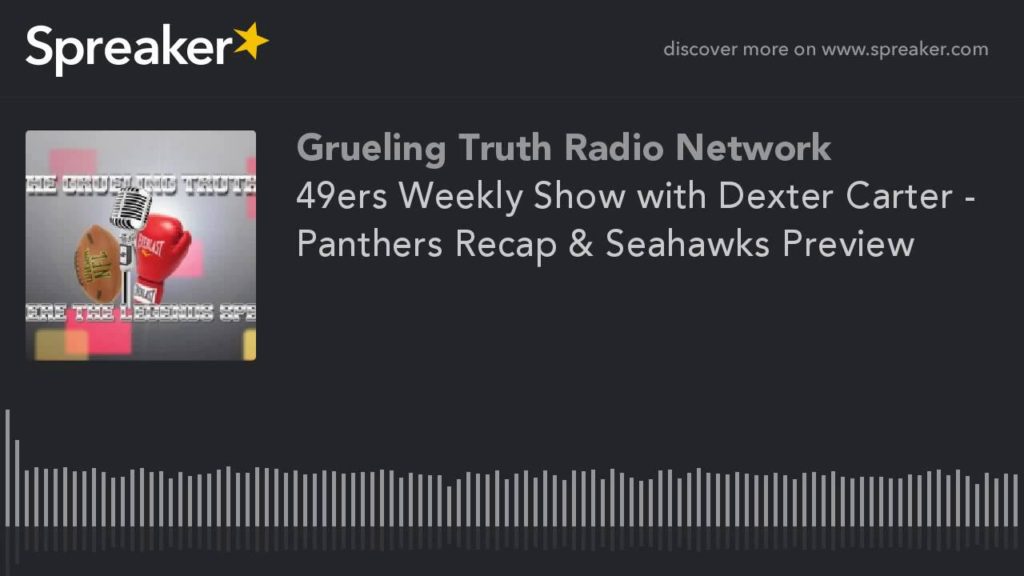 Last week San Francisco had their chances, but were beat on the field by a better team in Carolina. The positive is that the team was able to hang with the NFC Champs coming off a short week.

There are plenty of things the 49ers must correct if they are going to have a chance this week in Seattle, but there is a lot more fight in this year’s team and with the way the Seahawks are playing, you just never know!