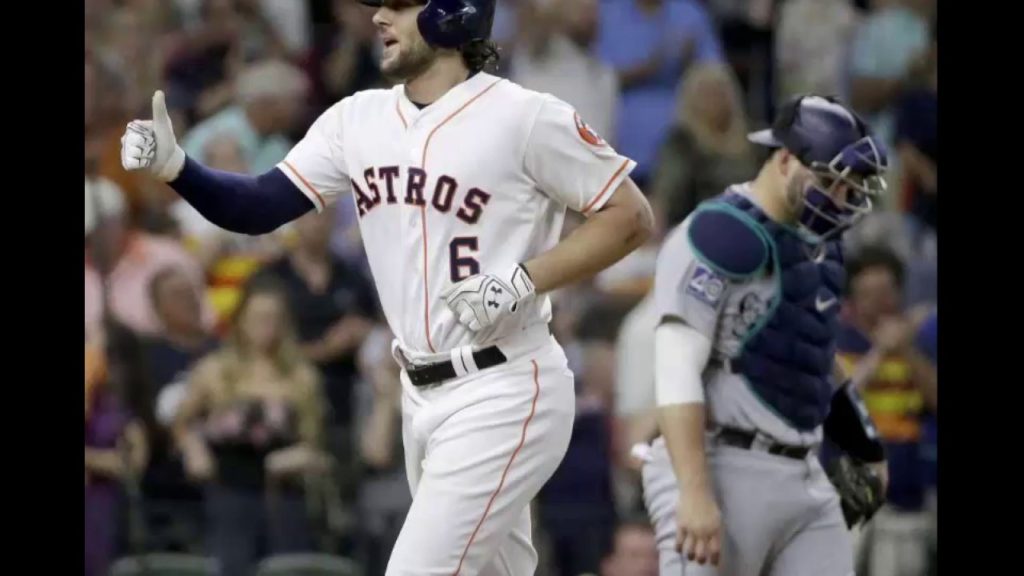 After Correa exits, Astros lose to Mariners in 10 innings

As much as they’ve encountered injuries to their rotation in the season’s first half, the Astros have managed to keep their position players on the field. Save for a stint here and there on the seven-day concussion disabled list, none of the team’s regulars have missed significant time. As they await more information on Carlos Correa’s left thumb, the Astros will hope to keep that streak of good fortune alive. Their All-Star shortstop was pulled from Monday night’s 9-7 loss to the Seattle Mariners, a 10-inning affair at Minute Maid Park, in the middle of an at-bat in the fourth inning. The team’s initial diagnosis was that of a jammed left thumb. Correa winced in pain after swinging and missing on a 1-and-1 fastball from lefthander Ariel Miranda. He dropped his bat, hopped out of the batter’s box and pressed his hand lightly against the back of his left leg. Astros head athletic trainer Jeremiah Randall and manager A.J. Hinch met Correa by the on-deck circle. The conversation didn’t last long. Correa walked back through the dugout and disappeared into the tunnel that leads to the clubhouse. A half-hour later, the team announced Correa’s diagnosis and said he will be re-evaluated Tuesday. Correa’s injury overshadowed a night when the Astros’ bats bailed out starter Lance McCullers Jr., who failed to complete five innings. After they came back to tie the game twice, reliever Tony Sipp let the game slip away in the 10th by surrendering back-to-back homers to Kyle Seager and Danny Valencia.
Subscribe to My Channel on YouTube
My Dailymotion:http://www.dailymotion.com/MusicBoxHD
My Twitter: https://twitter.com/RANA_Mudssiar