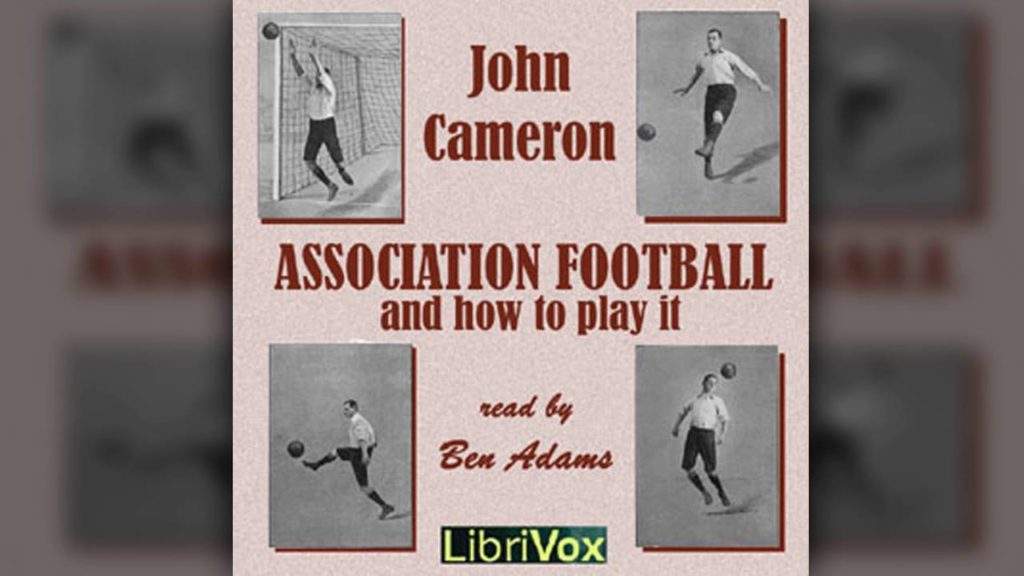 Association Football and How to Play It | John CAMERON | Full Audiobook

Association Football and How to Play It by John CAMERON – Full Audiobook
An overview of the positions, tactics, and history of association football written by one of the game’s early stars. John Cameron was a most interesting figure who played for both Everton and Tottenham, was a P.O.W. during the First World War and a mighty contributor to the organization of football among his fellow prisoners, and made his living as a journalist in later life.