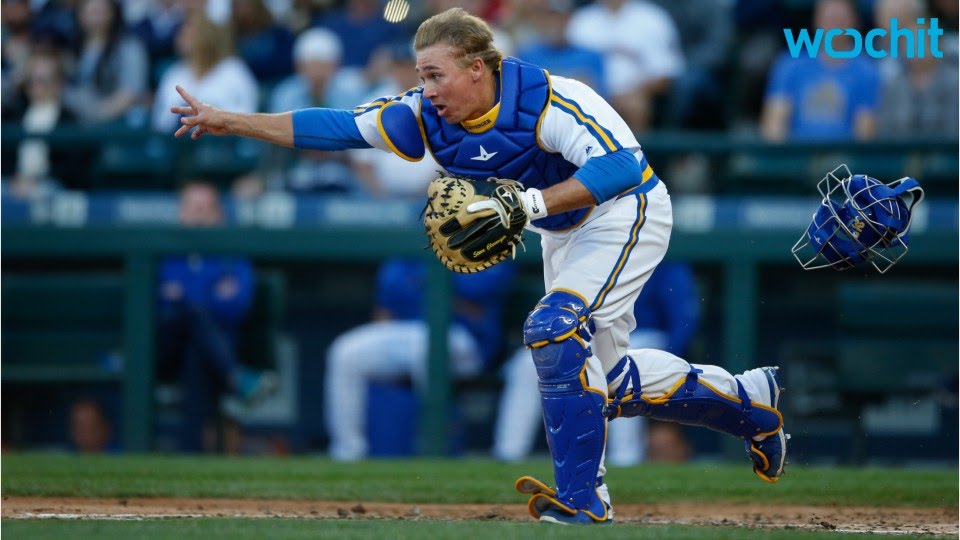 Athlete Says Protesters Should Be ‘Locked Up Like Animals’

Steve Clevenger of the Seattle Mariners tweets that were “worded beyond poorly.” (CNN)Seattle Mariners catcher Steve Clevenger has apologized for tweets that labeled the Black Lives Matter (BLM) movement and President Barack Obama “pathetic.” In a series of posts Thursday, Clevenger also mocked the protests of sports stars kneeling during the US anthem and seemed to suggest all involved in protesting the death of Keith Lamont Scott at the hands of police in Charlotte, North Carolina, should be locked up like “animals.” “Black people beating whites when a thug got shot holding a gun by a black officer haha s**t cracks me up!
http://www.cnn.com/2016/09/23/sport/steve-clevenger-tweets-charlotte-protests-keith-lamont-scott/index.html