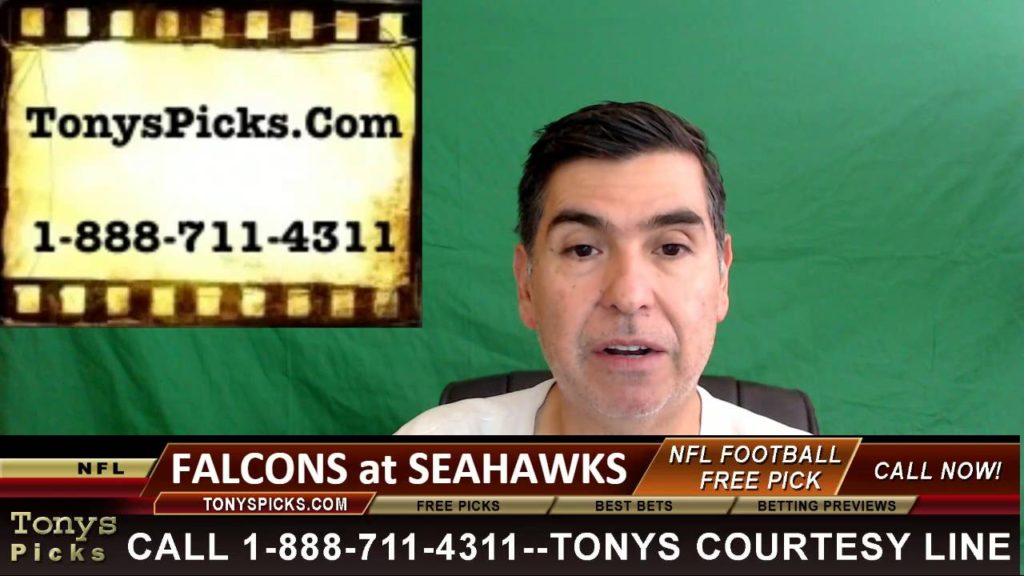 The Atlanta Falcons are headed out west to meet the Seattle Seahawks in a week six NFL pro football game slated for Sunday.

Notes: Atlanta enters play with a record of 4-1 with the 23-16 road victory to the Denver Broncos as a +3 ½ point betting underdog. The total went under 44 ½ points. The Falcons produced a good defensive effort by allowing just 267 yards to the Denver offense and registering six quarterback sacks. On offense the team put up 372 yards with 122 on the ground. Matt Ryan hit on 15 of 28 passes for 267 yards with a touchdown. He engineered one touchdown in three red zone drives.

Seattle enters play after a bye week. They improved to a record of 3-1 following the 27-17 road victory to the Minnesota Vikings as a -1 point wagering favorite. The total went over 40 points. The Seahawks were able to build on a 14-10 halftime lead. They gained 354 offensive yards with 66 on the ground. Russell Wilson had a good game as the signal caller hit on 23 of 32 passes for 309 yards with three touchdowns. Seattle had two touchdowns in their three red zone attempts. The team recorded four quarterback sacks. On defense the Seahawks allowed 305 yards to the New York offense as they stuffed their run game and allowed 261 yards passing with a touchdown and three interceptions to Ryan Fitzpatrick. The Seahawks finished with a +3 turnover margin.