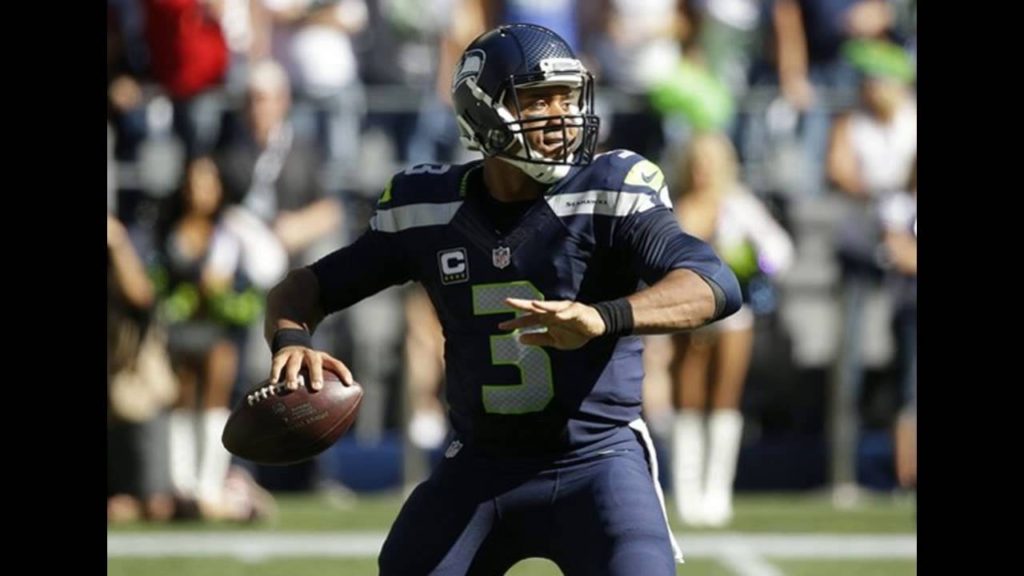 After watching Matt Ryan blitz the Seahawks for 21 third-quarter points, it was Wilson’s turn in the fourth quarter. He led a 70-yarddrive that was capped by Christine Michael’s 1-yard run with 4:47 left, but a blocked extra point by Ra’Shede Hageman still had Seattle trailing 24-23.

Seattle then got a needed big play from its defense. Ryan’s pass slipped through Julio Jones’ hands, was tipped in the air by Richard Sherman and eventually landed in the arms of Earl Thomas, giving Seattle possession at midfield with 3:48 remaining. It was the first time in the game that Jones was targeted and didn’t make the catch.

Seattle stalled at the Atlanta 26. This time Hauschka was perfect after missing a 29-yard attempt earlier in the fourth quarter, the result of a bad snap.

Ryan was incomplete on his last four throws, including a breakup by Sherman on a long pass to Jones on which the Falcons screamed for a pass interference flag.

Wilson was 25 of 37 for 270 yards. Michael had two touchdown runs and rookie Alex Collins added his first NFL touchdown on a 2-yard run.