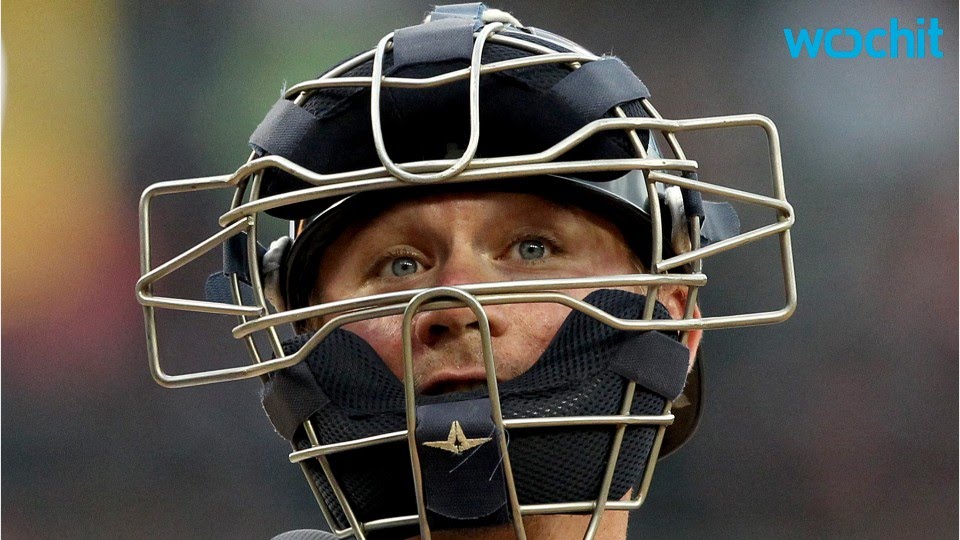 Steve Clevenger a Seattle Mariners’ catcher decided to show us he doesnt just suck at baseball but also that he feels comfortable going on a racist twitter vent. Clevenger wrote on Twitter, “BLM is pathetic one again! Obama you are pathetic once again! Everyone involved should be locked behind bars like animals!” He then tweeted after “Black people beating whites when a thug got shot holding a gun by a black officer haha cracks me up! Keep kneeling for the Anthem!”the Mariners’ general manager, Jerry Dipoto said in a statement “We strongly disagree with the language and tone of his comments. We are currently examining all internal options that are available to us as we determine appropriate next steps.” He is now currently suspended without pay for the rest of the season.