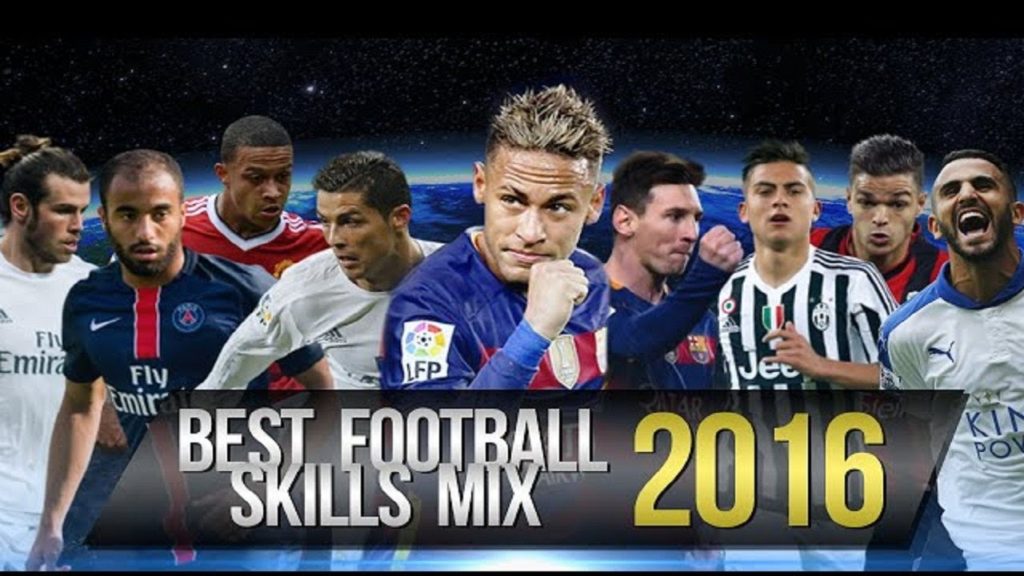 Suk is one of the 23 players on the South Korean roster for the 2018 FIFA World Cup qualifiers this month. South Korea, ranked 47th in the latest FIFA world rankings, will host No. 85 Qatar at Suwon World Cup Stadium in Suwon, south of Seoul, on Thursday and face No. 37 Iran five days later in Tehran.

“I want to score the first goal of the match,” Suk said before national team training in Suwon. “I want to put my best efforts forward for my team’s victory.”

Without him, South Korea posted a 3-2 victory against China at home and picked up a scoreless draw with Syria in Malaysia.

Suk’s competitors are in fine form. Ji, a versatile attacker who can also play on the flanks, scored one goal and one assist in South Korea’s 3-2 victory against China last month, and he bagged his first goal of the season in German Bundesliga last Friday. Kim, reigning scoring champion in the top-tier K League Classic, has scored four goals in the last four matches, including one at the Asian Football Confederation Champions League.

“Ji is quick and has good dribbling skills, while Kim is strong in the air,” Suk said. “I’m just a player who runs a lot.”

Suk, who has four goals in 12 international matches, said he embraces competition, adding that he is fit to start against Qatar despite the long trip home.

“I’m feeling that my fitness and form are getting better after playing with Trabzonspor,” he said. “I’m fit to play a full 90 minutes.”