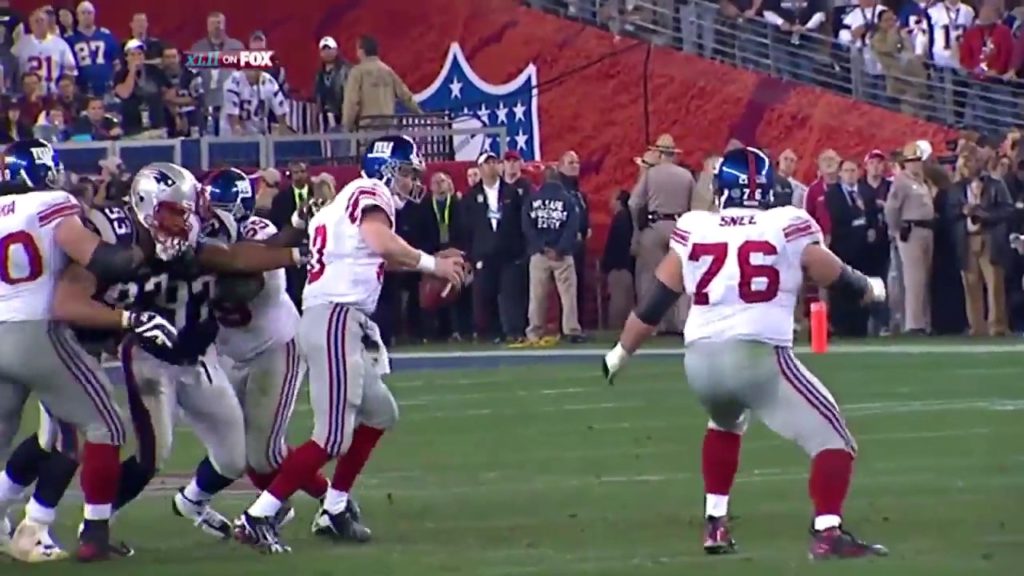 Subscribe: There are 4 NFL playoff games this Wild Card Weekend. The games include the Oakland Raiders at .