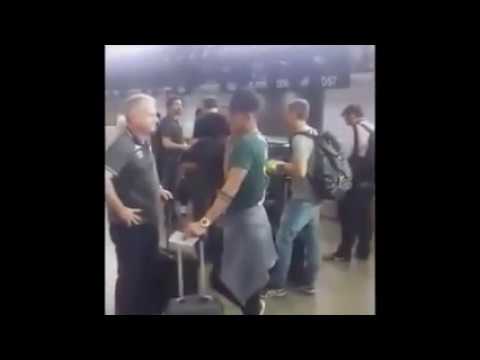 The plane crashed due to lack of fuel at around 10:15pm local time in Cerro Gordo in the municipality of La Union, according to Mi Oriente.
At least 6 survivors reported after plane carrying Brazilian football team crashes in Colombia
Chapecoense Real were travelling to play what should have been the biggest game in their club’s history