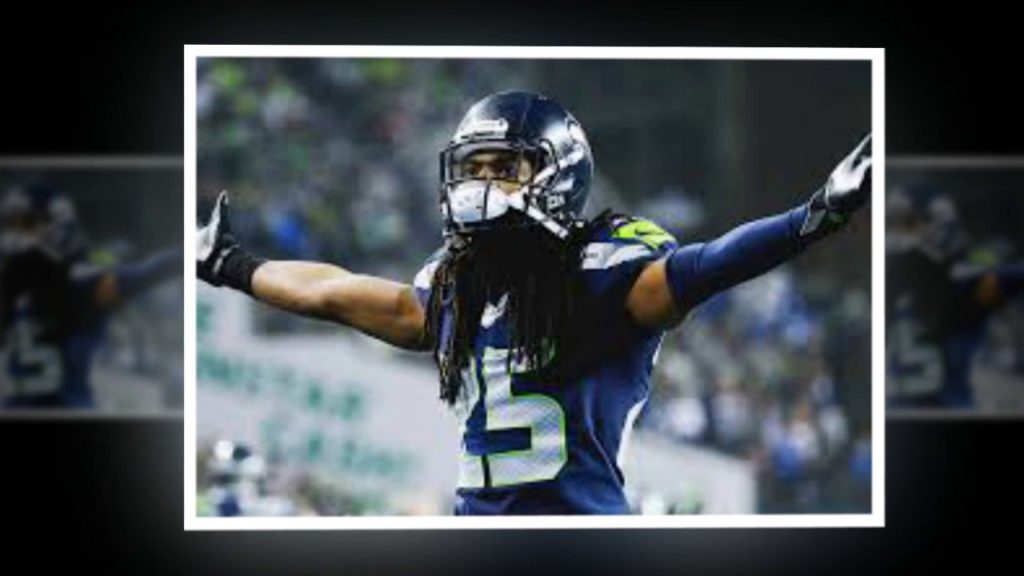 The Christine Michael experiment was fun while it lasted. Michael, who helped many Fantasy owners this season as the fill-in starter for the Seahawks, was waived Tuesday as the team expects Thomas Rawls back in action for Week 11 against Philadelphia.
Seattle will now go with Rawls and rookie C.J. Prosise as the main options in the backfield. Michael can be claimed off waivers by an NFL team, and we expect someone to take a chance on him for the rest of this year. More on that later.