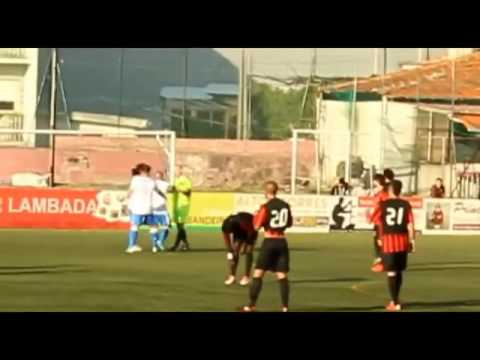 Craziest Rude Football Club in The World, No One Wants to Play With Them

Rudest Football Club in The World, No One Wants to Play With Them
Portuguese team Canelas 2010 are on the same 11-game winning streak as Chelsea at the moment – except theirs is a bit different.

The side from the fourth tier – which features several members of an FC Porto Ultras group – have won all of their last 11 games 3-0 to go top of the league – but that is because their opponents have all forfeited them.