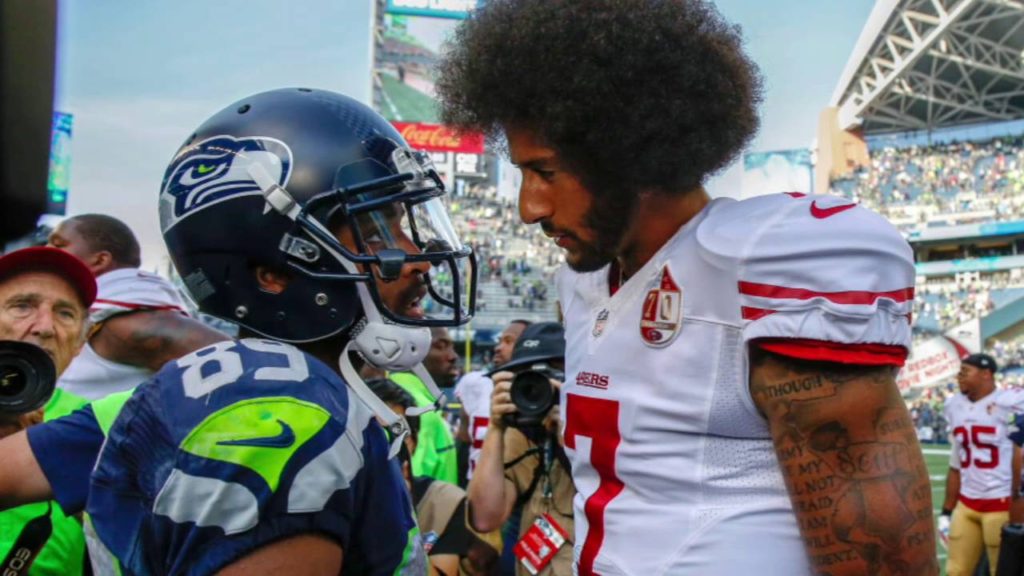 Baldwin, whose dad is a police officer, said last month that the Seahawks had formed a task force that planned on meeting with members of law enforcement and politicians to learn more about training policies. He also demanded that attorney generals from all 50 states review those policies.

“As an American, a black male in this country, I’m suggesting, calling — I’m demanding that all 50 state attorney generals call for a review of their policies and training policies for police and law enforcement to eliminate militaristic cultures while putting a higher emphasis on de-escalation tactics and crisis management measures,” Baldwin said last month.

According to a police spokesperson, the seeds for Monday’s meeting were planted when Baldwin presented Sergeant Adrian Diaz with the Hispanic Heritage Leadership award last month.