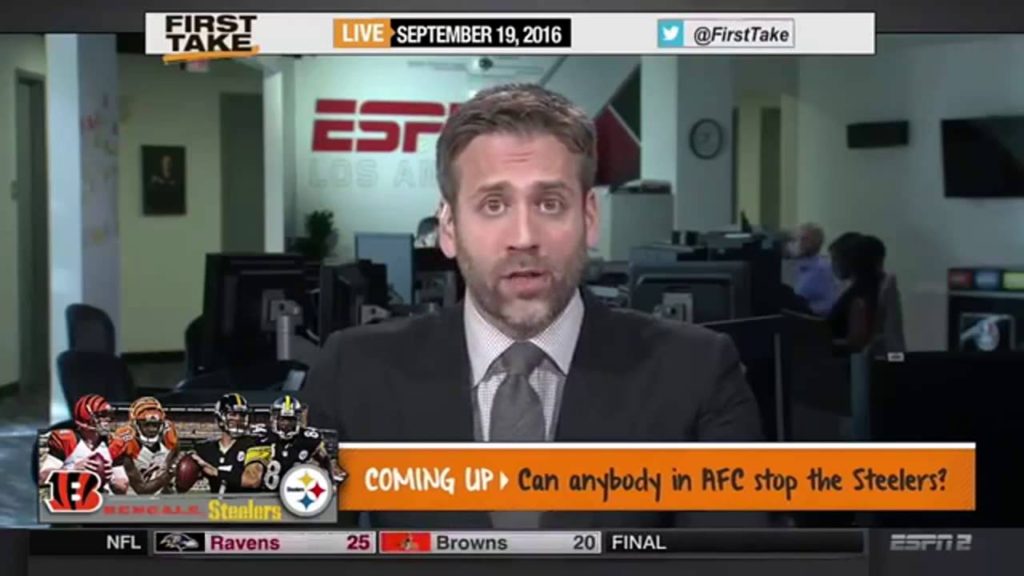 ESPN First Take Have the Seattle Seahawks Lost Their Mystique

(All rights go to The Seattle Seahawks, NFL Films, The National Football League & all its broadcasters. I do not own any of the music and the footage used in this video. No copyright infringement intended. I do not gain any profit from my videos. For entertainment and educational purposes only)

“Copyright Disclaimer Under Section 107 of the Copyright Act 1976, allowance is made for “fair use” for purposes such as criticism, comment, news reporting, teaching, scholarship, and research. Fair use is a use permitted by copyright statute that might otherwise be infringing. Non-profit, educational or personal use tips the balance in favor of fair use.”

The Seattle Seahawks are heading into the 2016 NFL season hoping to compete for yet another Super Bowl appearance. There may be some difficulties with the running game due to the retirement of Marshawn Lynch.They will have a lot of hard work ahead of them in the NFC and will have to go through a few very good teams. Everything starts with Russell Wilson for the Seahawks and they will go as far as he can take them. He is one of the more underrated quarterbacks in the NFL and he has shown that each year he has been in the league. Wilson will have another huge season and will be a nightmare for opposing defenses once again.