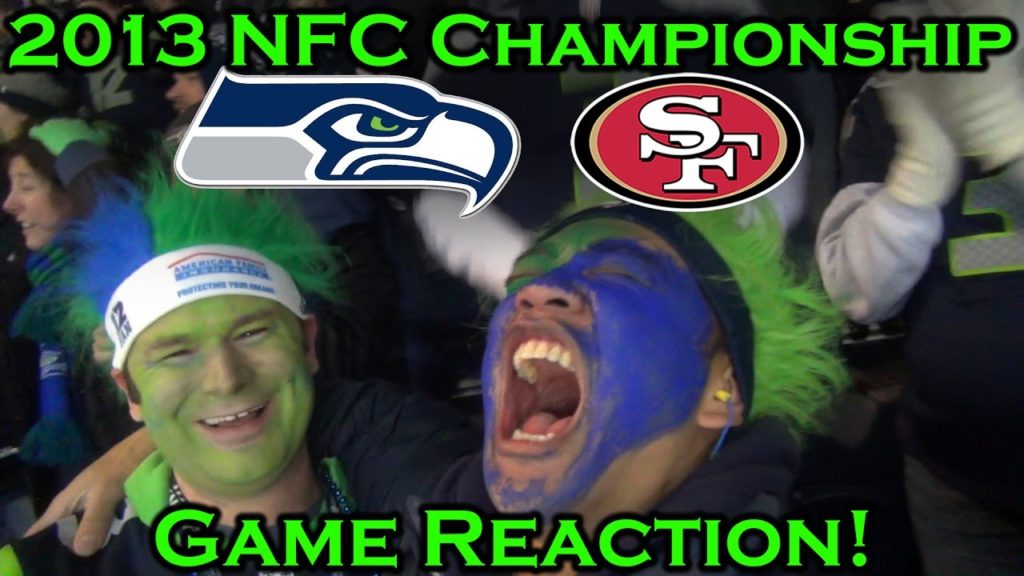 Remember this game? Of course you do! It’s one of the greatest games in Seahawks history! Wilson vs. Kaepernick. Beast Mode vs. Gore. Chancellor vs. Davis, Carroll vs. Harbaugh. Forget the sterile TV commentary by Buck & Aikman. This is pure, raw fan emotion in a gut-wrenching battle that ends in an unforgettable play by Richard Sherman to send the Seahawks to their 2nd Super Bowl. Thanks, Sherman! This is the video that put NorbCam on the YouTube map!