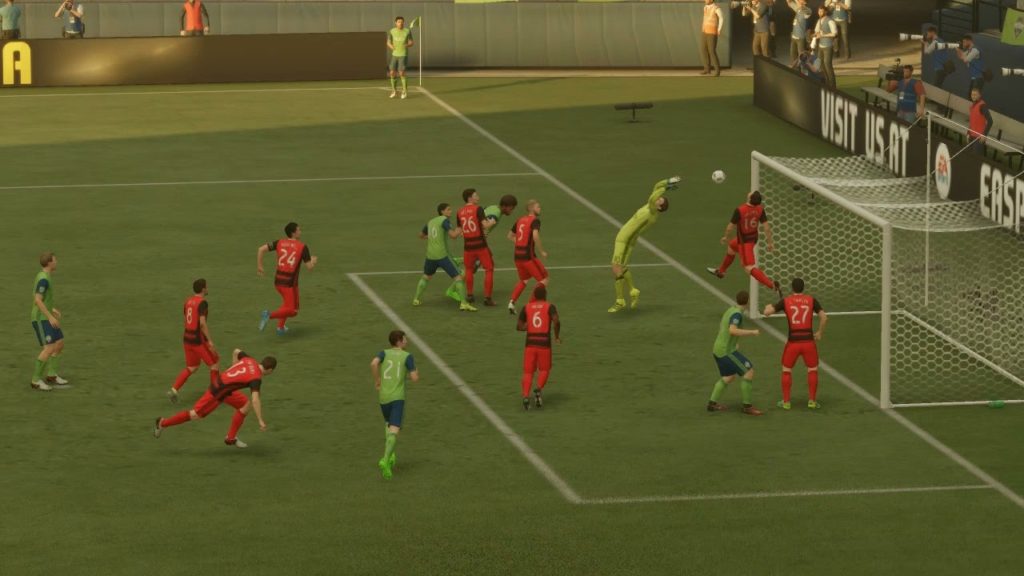 The Cascadia Cup is the name of the trophy created in 2004 by supporters of the Portland Timbers, Seattle Sounders, and Vancouver Whitecaps, which is awarded each season to the best soccer team in the Pacific Northwest. The Timbers, Sounders, and Whitecaps have roots dating to the days of the original North American Soccer League. It was first contested in 2004, and was claimed by the Whitecaps. In 2011 the competition continued with the now Major League Soccer (MLS) sides Portland Timbers, Seattle Sounders FC, and Vancouver Whitecaps FC.