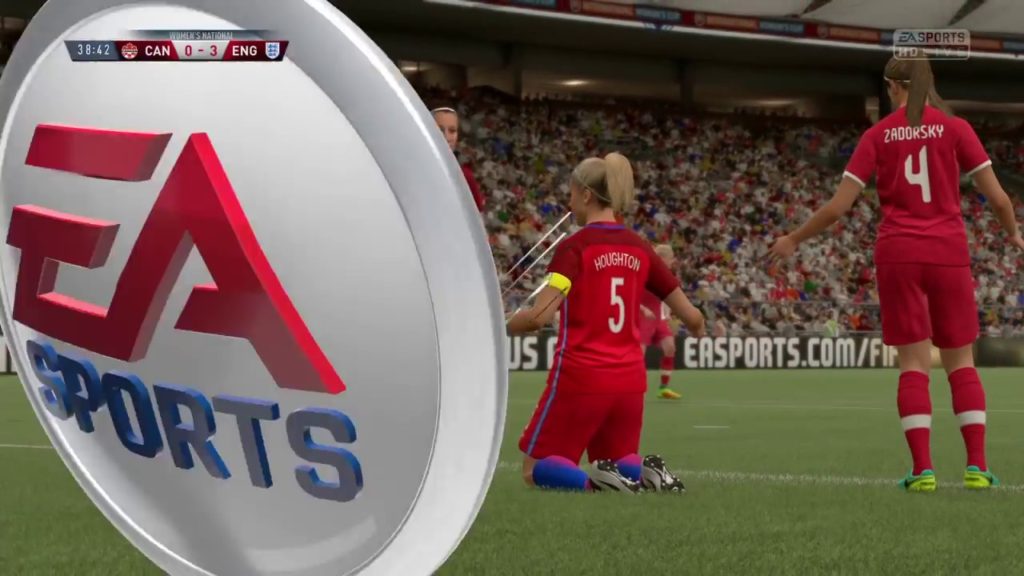 FIFA 17 | WHY DO WOMEN PLAY FOOTBALL

A nornal Fifa 17 video, BUT with women playing football! I know that women are supposed to play football and made football but it just looks very weird when you see women playing this game! Please subscribe to the channel and like the video to show some love and support.