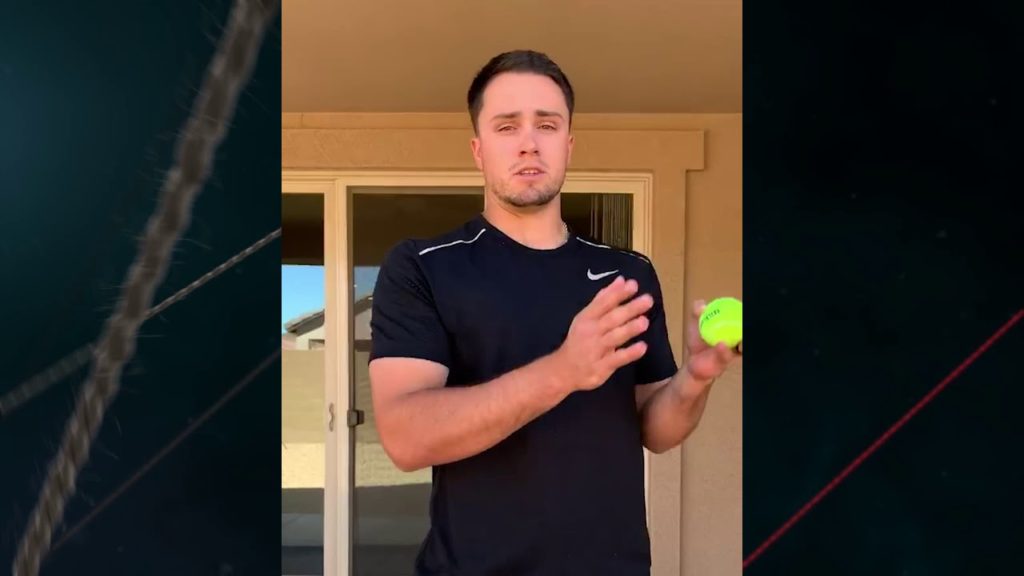 Hey, kids! Want to know how the Mariners are staying ready for baseball while at home? First baseman Evan White has some drills that you can do in your own backyard.