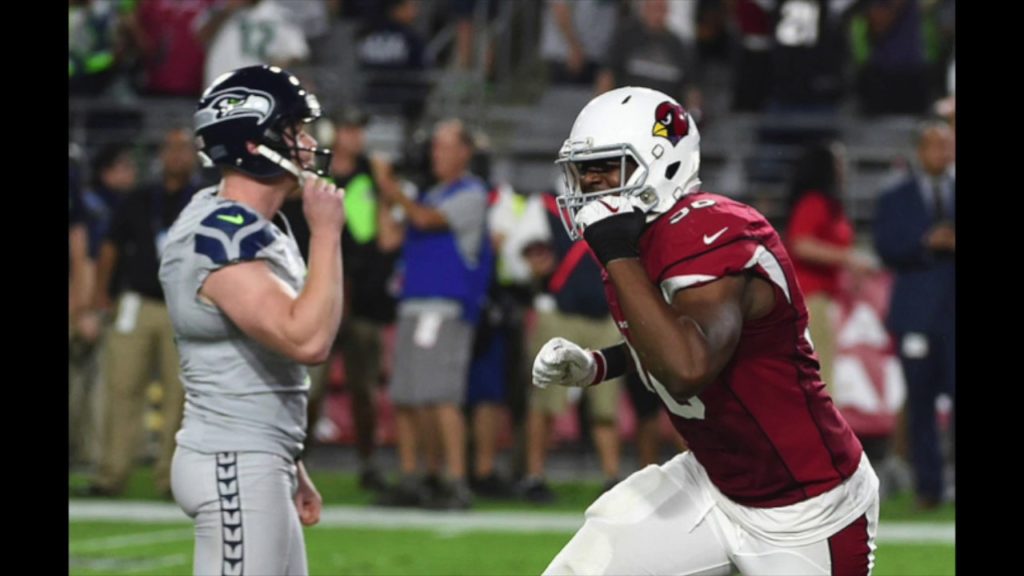 A reaction to the historically bad Sunday night football game.

Last night’s game between the Seattle Seahawks and the Arizona Cardinals was impressively bad. Both teams failed to find the endzone and both teams (read: their kickers) failed to make easy game winner in overtime, resulting in a 6-6 tie.

First, Arizona’s Chandler Catanzaro had a chance to put everyone out of their misery with 3:26 left in OT, but he hit the upright on a 24-yard chip shot attempt. Then, Seattle’s Steven Hauschka shanked a 28-yarder with 11 seconds left.

“It is disappointing,” Hauschka said. “We work hard to make those kicks all season long. It is disappointing that one didn’t go well. I feel like I let the team down.”
It was the first NFL tie without a touchdown scored since 1972 and the reactions on twitter throughout the game were infinitely more entertaining than the game itself.