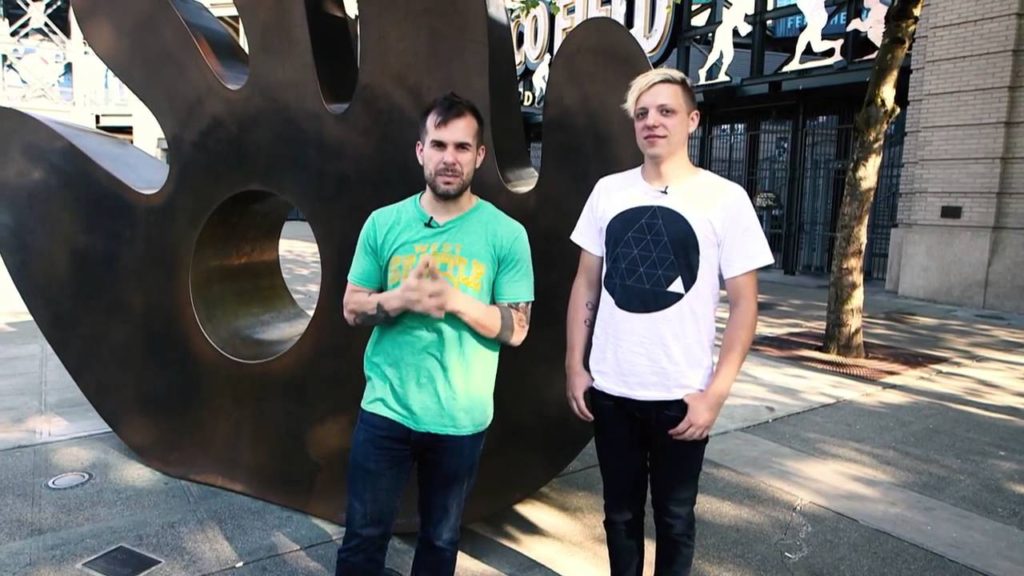 In our very first episode back in Season 1, we showed off music’s influence on Seattle’s #1 sports team, the Seattle Seahawks. In this episode, music collides .

In the Season 3 finale, we pay tribute to the musical heartbeat of Seattle: Listener-powered, commercial-free radio station KEXP. Broadcasting for over 40 years .

Check out some of the best sights and sounds from this season’s playoff games.

Film and music have always had a magnetic attraction to each other. In this episode, we head to SIFF Cinema Egyptian – one of Seattle’s beloved movie theaters .