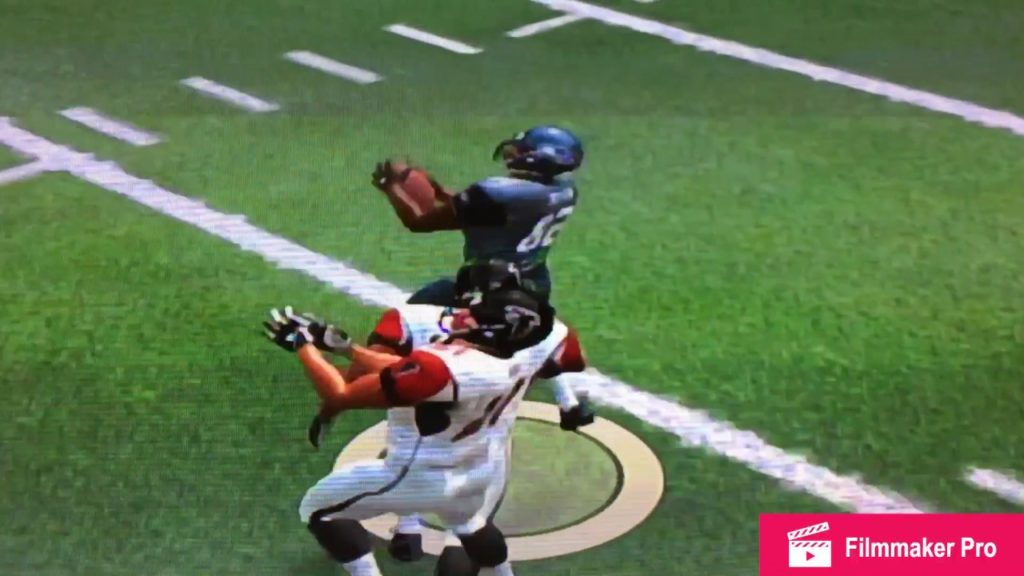 Playing the losers of last years NFC championship game, the Seattle Seahawks had their hands full in this week two bout with sensational athlete Michael Vick and the Atlanta Falcons. The normally white hot Vick was ice cold as he threw 3 interceptions and failed to put up points for most of the game. Matt Hasselbeck’s 171 yards and 2 TDs helped bring Seattle to a 36-21 victory.