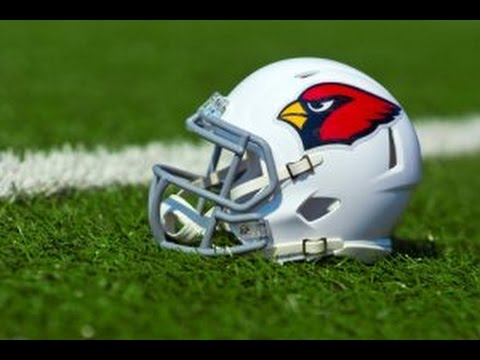 It’s hard to imagine the NFC West being much of a race if the Arizona Cardinals don’t win tonight against the Seattle Seahawks.

With the Rams falling to the Giants today in London, the Seahawks would take a 2.5 game lead in the division with a victory over the Cardinals. A loss, however, would result in the Cards being just a half game back.

Both teams enter off wins, as the Seahawks pulled one out against a game Atlanta Falcons squad at home, while the Cardinals throttled the Jets in Glendale.

Kickoff is at 8:30 p.m. ET. The game will be broadcast on NBC. Al Michaels and Cris Collinsworth have the call. NBC will stream the game on its website, or you can use either the NBC Sports app or the NFL Mobile app to watch on your phone or tablet. Those apps can be downloaded from the Apple App Store, Google Play, and the Windows Store. A cable subscription is required for the free stream