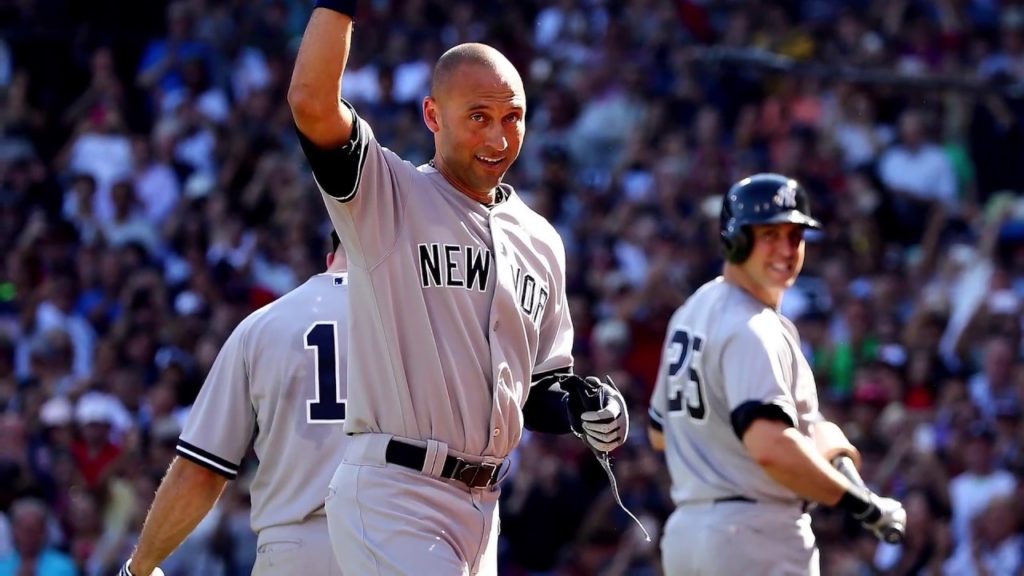 The Seattle Mariners have placed ace James Paxton on the 10-day disabled list with a strained pectoral muscle, the team announced on Friday. USA Today’s Bob Nightengale is reporting that Paxton will be out until September.

Paxton, who was named AL Pitcher of the Month for July, left Thursday’s 6-3 loss to the Angles in the seventh inning. He apparently didn’t seem to think the injury was too serious initially.