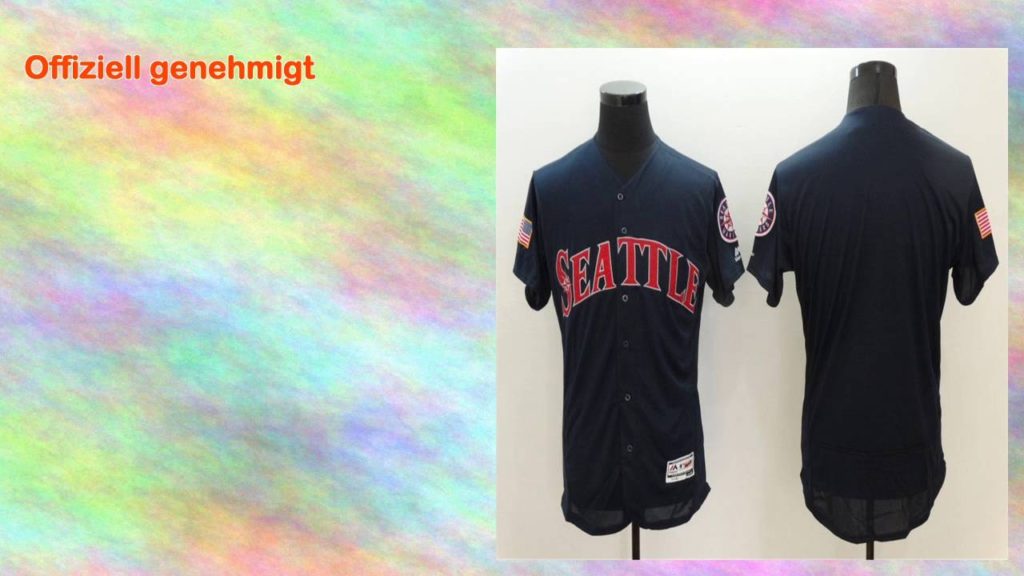 Amazon.de: http://njam.us/glisse/2/de/B01J090UKG/uberprufung
These lightweight mesh jerseys first appeared in the late 1970’s and were worn during Spring training and warm ups.
By the mid 1980’s, most teams had adopted the standard of the Bp as their practice jerseys.
Mitchell & Ness not only ensures that every is 100% authentic, but also captures the spirit of the era in which it was originally worn.
Made of polyester soft, textured, mesh.
graphics to the specifications of the jersey.
Officially licensed by Major League Baseball.
Size scale is as follows: M = 40, L = 44, Xl = 48, Xxl = 52.