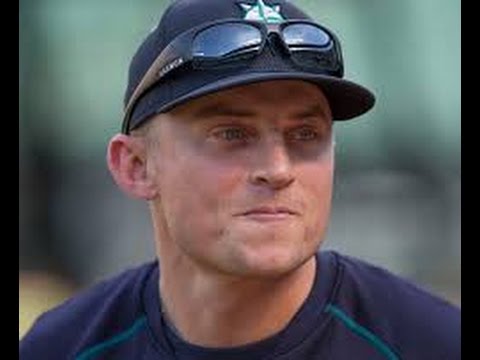 ANAHEIM, Calif. — If the Seattle Mariners get to where they want to, which is in the postseason, they will look back on the final out of their 4-3 win over the Los Angeles Angels on Wednesday as one of the reasons they got there.

With two outs and the bases loaded and the Mariners clinging to a one-run lead, Kyle Seager made one of the biggest defensive plays of his career to save the Mariners from a disastrous, soul-crushing loss.

On a 3-2 count, Andrelton Simmons ripped a hard ground ball down the third-base line that if it gets into the outfield scores the tying and winning runs with ease.

But Seager dove for the ball, gloving it near the line. He scrambled to his feet and fired off balance to first base where Dae-Ho Lee gloved the one-hopper to get Simmons by a step and end the game.

It ended a drama-filled bottom of the ninth that saw Edwin Diaz almost blow his first save. The hard-throwing closer instead is now 8 for 8 in save opportunities. But this one was far from simple. Diaz came in to protect a 4-2 lead, but gave up an RBI single to Yunel Escobar and a one-out single to Mike Trout, who advanced to second on a throw in from the outfield. The Mariners intentionally walked Albert Pujols to load the bases. Diaz struck out Jefry Marte and then got the big play from Seager.

The Mariners improved to 64-55 and will go for the series victory tonight with Hisashi Iwakuma on the mound.