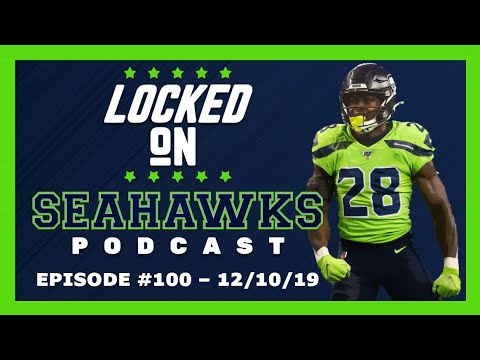 Coming off of Sunday’s disappointing loss to the Rams, the Seahawks still have all of their goals in front of them with three weeks left to play in the regular season. Locked On Seahawks hosts Corbin Smith and Rob Rang revisit the NFC playoff standings as well as clinching scenarios for Seattle, look back at three former Seahawks who also starred for the Panthers on “Throwback Tuesday,” and break down an up-and-down defensive performance in Los Angeles.