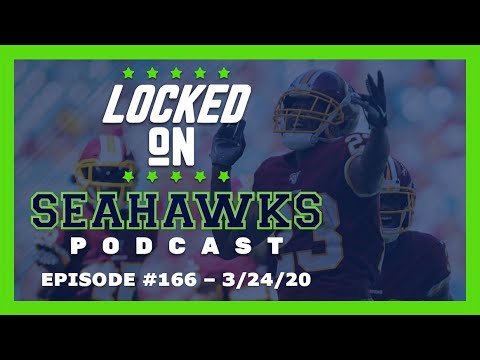 Less than 24 hours after the Seahawks made their first splash move of the offseason trading for cornerback Quinton Dunbar, Locked On Seahawks host Corbin Smith analyzes the trade with special guest Chris Russell of Locked On Redskins. Why did Washington decide to move him for a fifth-round pick? And how will he help Seattle’s secondary in 2020? Smith and Rob Rang also discuss the signing of receiver Phillip Dorsett and debate the five best draft picks made by John Schneider as general manager.