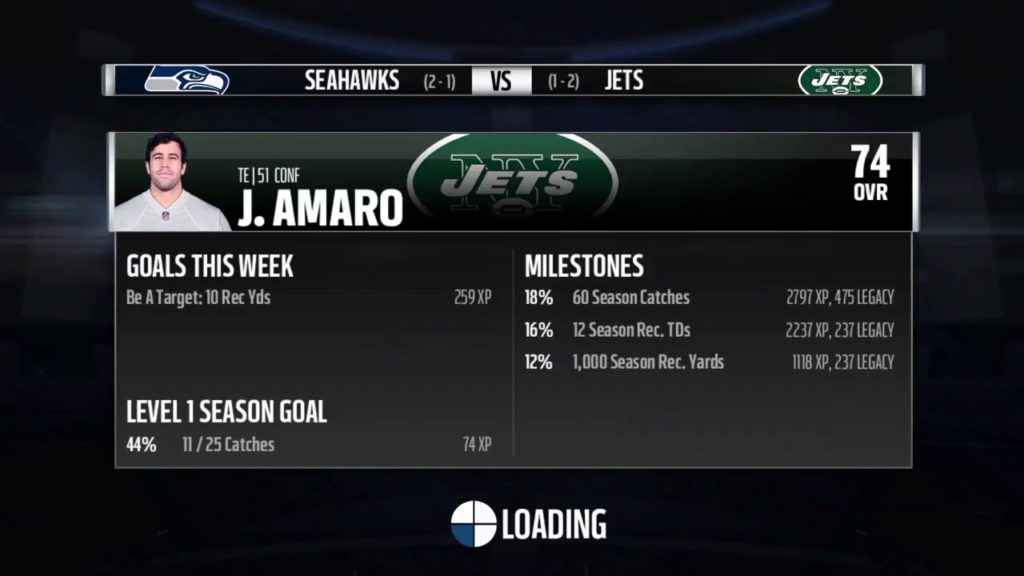 WEDF is a fantasy WWE storyline league on WWE 2k14, a form of Machinimia featuring many present and past WWE & TNA superstars along with a couple of original CAWs. The idea of WEDF, which began on August 4, 2008, is a mixture of featuring WWE superstars from the past, and current, featuring many big names, & created CAWs, combining them into one fantasy WWE show.

Have you ever wanted to see Texas Rattlesnake Stone Cold Steve Austin take on the Immortal Hulk Hogan, Goldberg challenge the Undertaker’s Wrestlemania streak, or The Heartbreak Kid Shawn Michaels take on the People’s Champion The Rock? Then WEDF is the place for you.

WEDF is NOT accepting CAWs anymore. We have reached the limit to adding any on the roster.