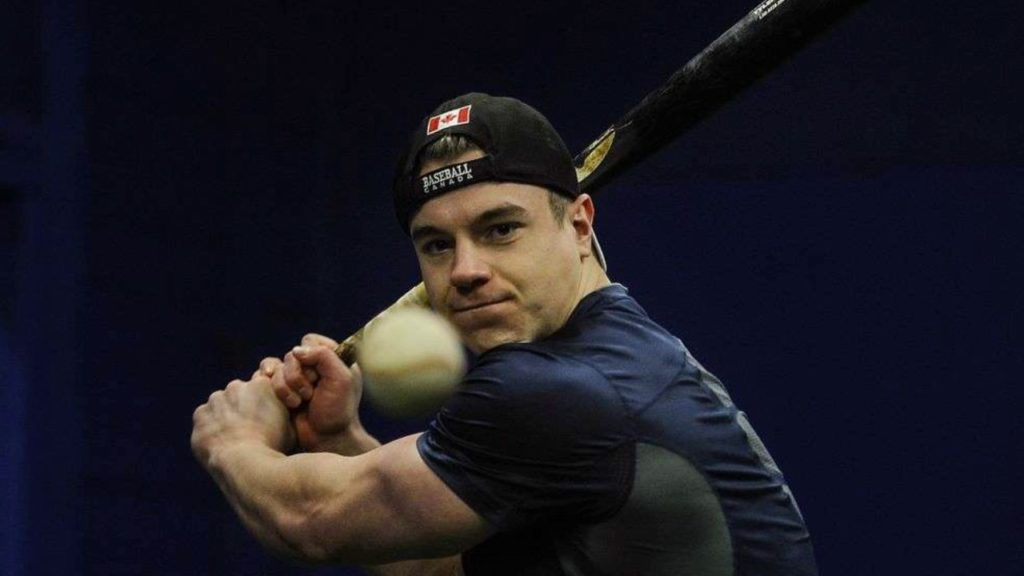 Source of the article: http://theprovince.com/sports/baseball/maple-ridges-tyler-oneill-traded-by-mariners-to-cardinals

Maple Ridge slugger Tyler O’Neill is on the move.

The Seattle Mariners traded their No. 2 prospect to the St. Louis Cardinals on Friday, receiving southpaw pitcher Marco Gonzales in return.

The 22-year-old O’Neill was a third-round pick in the 2013 draft, 85th overall, being taken by the Mariners right out of Garibaldi Secondary school. The 5-foot-11, 210-pound O’Neill had hit 19 home runs and 56 RBI for triple-A Tacoma of the Pacific Coast League, with a .244 average through 93 games.

The Canadian-born outfielder played in three games for Team Canada in the 2017 World Baseball Classic. His father, Terry, was named Mr. Canada in 1975, an honour bestowed on the top bodybuilder in the nation.

Gonzales, 25, was the Cardinals first round draft pick (19th overall) out of Gonzaga University in the 2013 Major League Baseball First-Year Player Draft. He made seven starts (12 app.) over parts of three Major League seasons with the Cardinals posting a 4-2 record with a 5.53 ERA covering 40.2 innings.

O’Neill will report to the Cardinals Triple-A Memphis Redbirds of the Pacific Coast League.