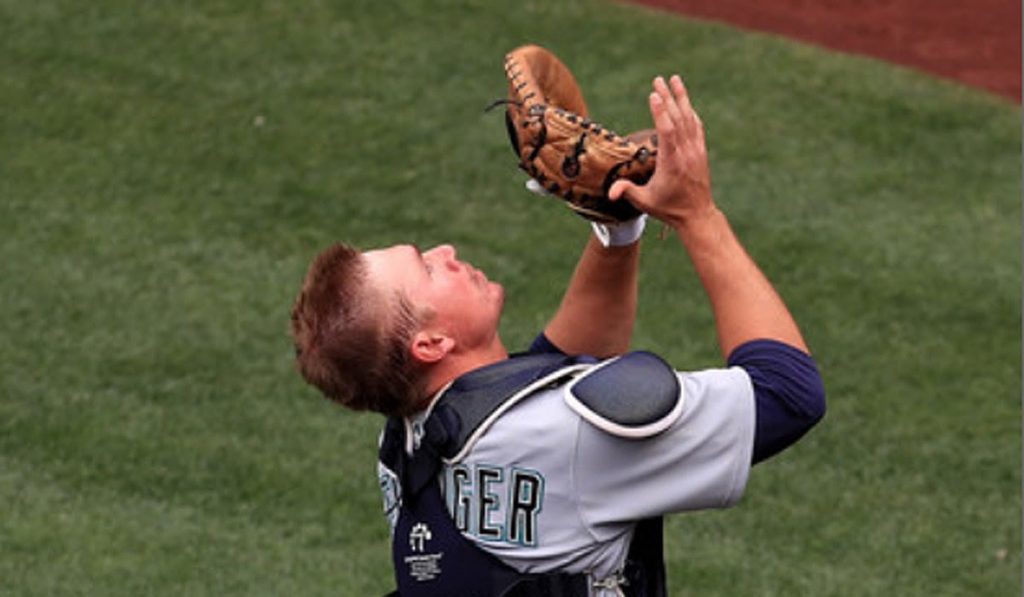 Seattle catcher Steve Clevenger was suspended without pay for the remainder of the season by the Mariners on Friday, a day after he apologized for a pair of controversial tweets he posted on the violent protests in Charlotte, N.C., and the Black Lives Matter movement.

One of those tweets stated that the people protesting a police shooting of a black man “should be locked behind bars like animals.”

His apology came several hours after Mariners General Manager Jerry Dipoto  issued a statement of their own, saying he was “very disappointed at the tweets” and the team is “currently examining all internal options that are available to us as we determine appropriate next steps.”

“The Seattle Mariners are very disappointed at the tweets posted on Steve Clevenger’s account,” Dipoto stated. “While he is certainly free to express himself, his tweets do not in any way represent the opinions of the Seattle Mariners. We strongly disagree with the language and tone of his comments.” Friday morning, Dipoto released a statement on Clevenger’s suspension.

After two nights of violent protests that left at least 14 people injured, Clevenger weighed in with two tweets on Thursday. In one, he stated that the situation “cracks me up!”

“Black people beating whites when a thug got shot holding a gun by a black officer haha,” he tweeted.

In the other one, Clevenger called President Obama and the Black Lives Matter movement “pathetic” before adding, “Everyone involved should be locked behind bars like animals!”

The backup catcher, who is batting .221 in 76 plate appearances this year, has since made his Twitter account private.

“My tweets were reactionary to the events I saw on the news and were worded beyond poorly at best and I can see how and why someone could read into my tweets far more deeply than how I actually feel,” Clevenger stated in his apology.

He added: “With everything going on in the world I really just want what is best for everyone regardless of who they are. I like many Americans are frustrated by a lot of things in the world and I would like to be a part of the dialogue moving forward to make this a better world for everyone.”

10:05 a.m.: This article was updated after the Mariners suspended Clevenger.

This article was originally published at 8 a.m.