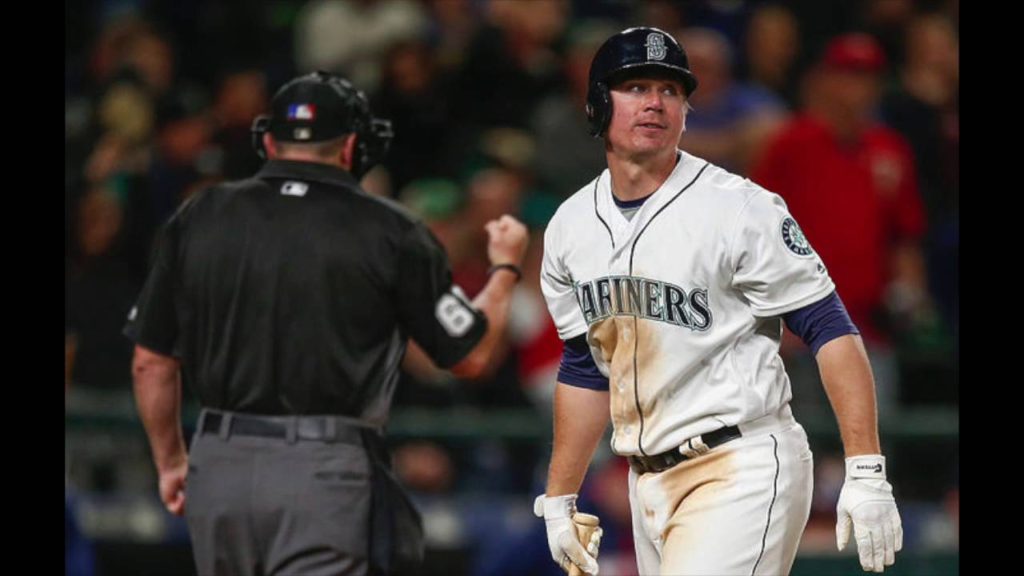 Mariners drop the hammer on Clevenger.

The Seattle Mariners have officially announced that backup catcher, Steve Clevenger has been suspended without pay for the remainder of the season due to the incredibly offensive remarks he made on twitter about Black Lives Matter protestors.

Earlier in the week, following the police shooting of Keith Scott, Clevenger tweeted, “Black people beating whites when a thug got shot holding a gun by a black officer haha shit cracks me up! Keep kneeling for the Anthem!” He then doubled down on his stance with a follow-up tweet that read, “BLM is pathetic once again! Obama you are pathetic once again! Everyone involved should be locked behind bars like animals!”

Naturally, Clevenger quickly deleted the tweets once the backlash started to rain down on him but everyone, including the Mariners organization, had already taken notice.