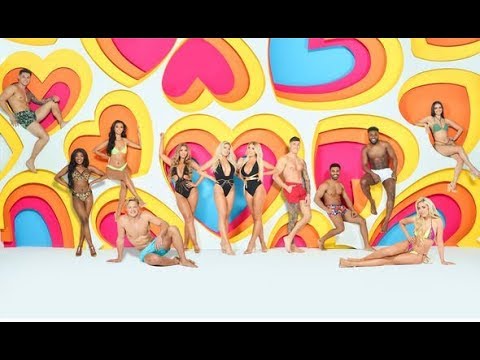 Love Island has now begun airing on ITV2 with a brand-new winter series which invites a new host of contestants to look for love. One of the newest contestants is police officer Mike Boateng from London, who is currently coupled up with Leanne Amaning. Here’s everything viewers need to know about him, including where he played football.What football team did Mike from Love Island play for? Winter Love Island has now begun on ITV as a whole new host of contestants head to South Africa looking for love. Among the new contestants is Mike Boateng, who is a police officer currently living in Manchester. The 24-year-old from London made an impact in the villa when he was first introduced in the opening episode. He is currently coupled up with Leanne Amaning, who is a customer service advisor from London.  READ MORE Love Island BACKLASH: Siannise Fudge’s ‘racist’ remark sees complaints  While the new contestant told his fellow islanders he is a police officer, he also revealed he used to be a footballer. In the opening episode he and Leanne were getting to know each other when she asked him “are you a footballer?” Mike said: “I used to play football, I used to play professional football but then I stopped that and now I’m a police officer.” This led a number of viewers to wonder which football team the Islander used to play for.  In his interview with ITV before heading on the show, Mike revealed how he used to play for Sheffield United. He spoke about how his claim to fame was knowing some footballers from his time in the club. He said: “I know a few footballer friends from my football days. “Dominic Calvert-Lewin played with me at Sheffield United.”   However, Mike hasn’t revealed the reason why he stopped playing football in the villa yet. According to Manchester Evening News, the contestant also played for Eagley Football Club in Bolton during his time as a footballer. In his opening interview before joining the hit reality series, Mike also revealed what he was hoping to find on Love Island. He told ITV: “I’m going in to the villa to find love. “If that means stepping on a few toes, burning a few bridges and finding the love of my life, I’m willing to do it.” Trending READ MORE Love Island 2020: Fans abandon winter series in major ratings dip  Mike also revealed how his head might be turned on the show depending on who walks into he villa. He said before he headed on to the show: “I can have a bit of a wandering eye. “But I’m not going to wander for the sake of it. I’ve always had pretty long term relationships.” Just what the competition will hold for Mike remains to be seen as the show continues airing nightly.