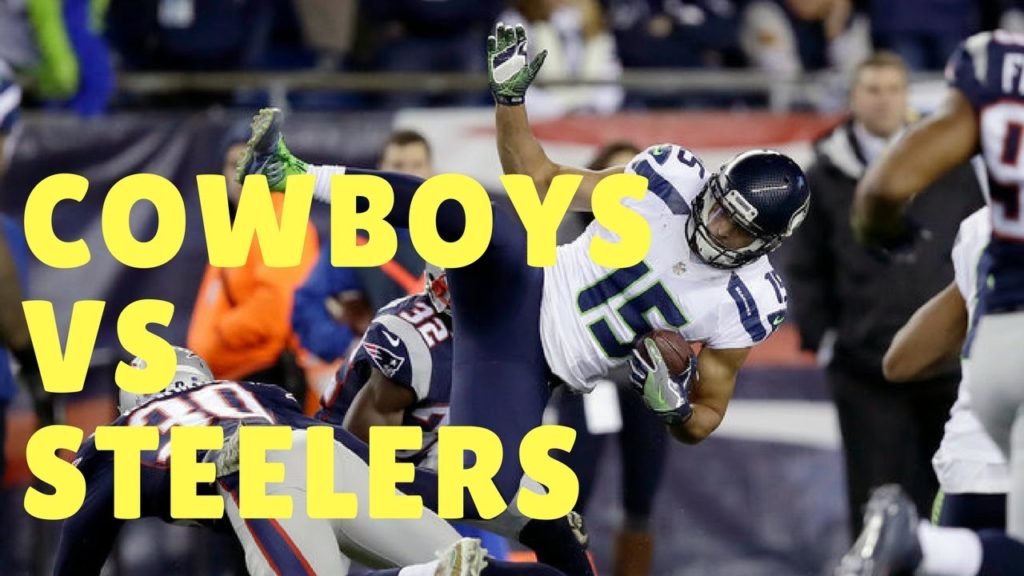 In a rematch of Super Bowl XLIX, the New England Patriots and Seattle Seahawks proved they are still evenly matched, as the game featured seven lead changes. It came down to a goal-line play once again, and this time it was Seattle that held strong, escaping with a 31-24 victory on the road.

The game, which featured three receiving touchdowns by Doug Baldwin of the Seahawks, three rushing touchdowns by LeGarrette Blount of the Patriots, and the first interception thrown by a Patriots quarterback this season, had plenty of highlights on both sides, and went as far as to feature a mild re-enactment of the famous game-deciding play from the Super Bowl in which Malcolm Butler intercepted a pass at the goal line to seal New England’s victory. Sunday’s version was a 2nd-and-goal and the Seahawks one again threw right at the Patriots’ cornerback. He was a step too slow, and Russell Wilson’s pass found Baldwin for the first of their three touchdown connections.