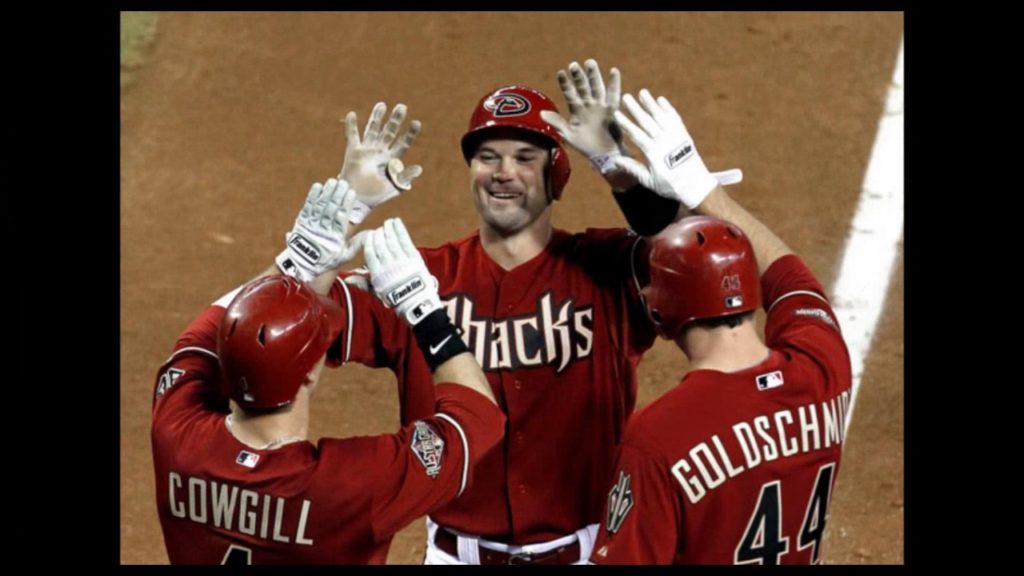 The Diamondbacks and Mariners on Wednesday completed a major five-player trade that sends INF Jean Segura, OF Mitch Haniger, and LHP Zac Curtis to Seattle in exchange for RHP Taijuan Walker and INF Ketel Marte.
On the Arizona side of things, Walker, 24, owns an ERA+ of 93 and a K/BB ratio of 3.25 across parts of four major-league seasons. While the results haven’t quite matched up with the stuff just yet, Walker was a widely regarded as a top-10 overall prospect in 2013 and 2014. That is to say, he has got plenty of upside. Marte, 23, has an OPS+ of 83 in 713 plate appearances at the highest level. While he has spent most of his time at shortstop, defensively he’s best suited to second base.
As for Seattle, the centerpiece is Segura. In 2016, Segura’s age-26 campaign, he enjoyed a breakout season for the Diamondbacks. In 153 games, Segura batted .319/.368/.499 while leading the NL in hits and tallying 20 home runs, 41 doubles, and 33 stolen bases. For 2017, he’ll be in his second year of arbitration eligibility. Segura is slated for free agency following the 2018 season. With the Mariners, Segura figures to return to shortstop after spending 2016 at second base. Back at his old position, he’ll play between Robinson Cano and Kyle Seager.
As for the lesser pieces involved, Haniger, 25, played 34 games for Arizona last season and spent time at all three outfield positions. He was a first-rounder in 2012. Curtis, 24, struggled in 21 relief appearances for Arizona last season.
This trade marks the first significant move by the new Arizona front office helmed by general manager Mike Hazen.