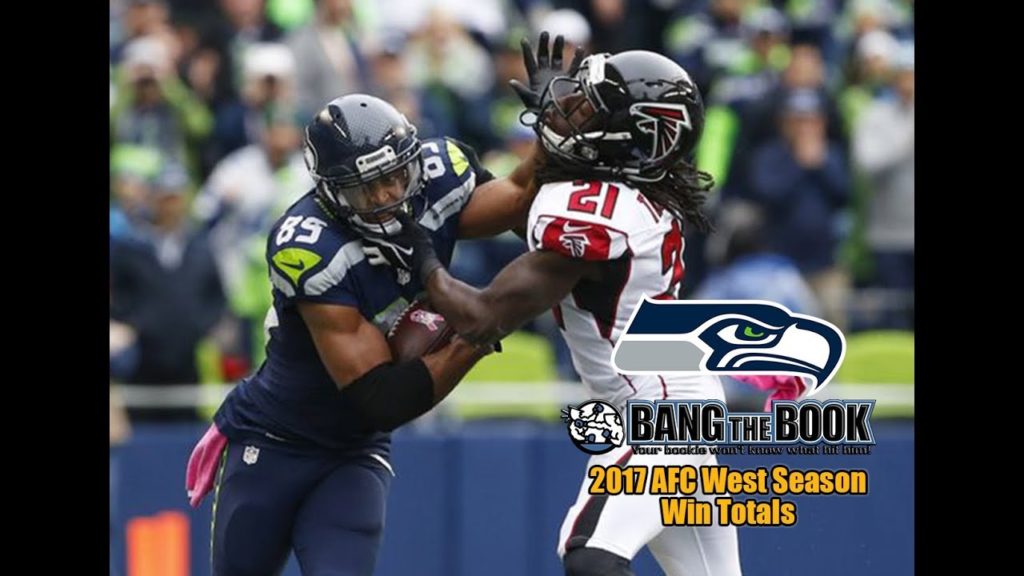 The NFL draft is well behind us, and teams are making their final adjustments and trades to head into the pre-season.
sportsbooks are releasing odds for Season Win totals , so let’s take a look at the NFC West and get your wagering for the NFL season off to a profitable start!
the NFC West, figures to be a two-team race to the finish line, with the Rams and 49ers both trying to escape the basement. It’s still a little amazing to see how quickly the 49ers went from being a solid football team to being a dismal one…

Most of the pundits are already handing the division to the Seahawks, although we don’t necessarily agree, Yes, Seattle is a tough team at home, but they weren’t too impressive when they were forced to travel.
Unfortunately for Seattle, half the games are played on the road, but Seattle does have the luxury of playing both the Rams and 49ers twice during the year.
Our numbers have Seattle winning 9 to 10 games – with a few ties – so we’re inclined to lean to the under here, going against the grain and taking the +108…

The Cardinals are another year older and still don’t get much respect, but it wouldn’t be surprised to see them win the division.
They are the best road team in the division and we can’t see them finishing any worse than 4-2 in the division, and they have definite winnable home games against of Jacksonville, Tampa Bay, Tennessee and the Giants, so will take the over 8 wins and lay the -133 as our top play in the NFC West…

It wasn’t too long ago where the Rams were a bit of trendy pick to become the next big thing in pro football, which obviously hasn’t worked out. The Rams were atrocious on offense and so-so defensively.
As a few other teams have found out, you can’t ask your defense to do everything for you, and if you leave them on the field too long, they’ll eventually wear down. We don’t see the Rams winning 6 games this year, so we’ll lean to the under and lay the -114.

For as bad as they were last season, the schedule for San Francisco is a bit on the tough side this year. They do get the Rams twice, but you’d expect to see the Cleveland Browns, and the New York Jets, on their schedule.,
. Instead, the 49ers get to travel to Seattle, Arizona, Indianapolis, Washington and Philadelphia, while hosting Carolina and Dallas. And that’s just in the first 8 weeks.
Sure, it gets a little bit easier in the second half, but we have San Francisco winning just 2 games so will lean to the under here and take the +108…