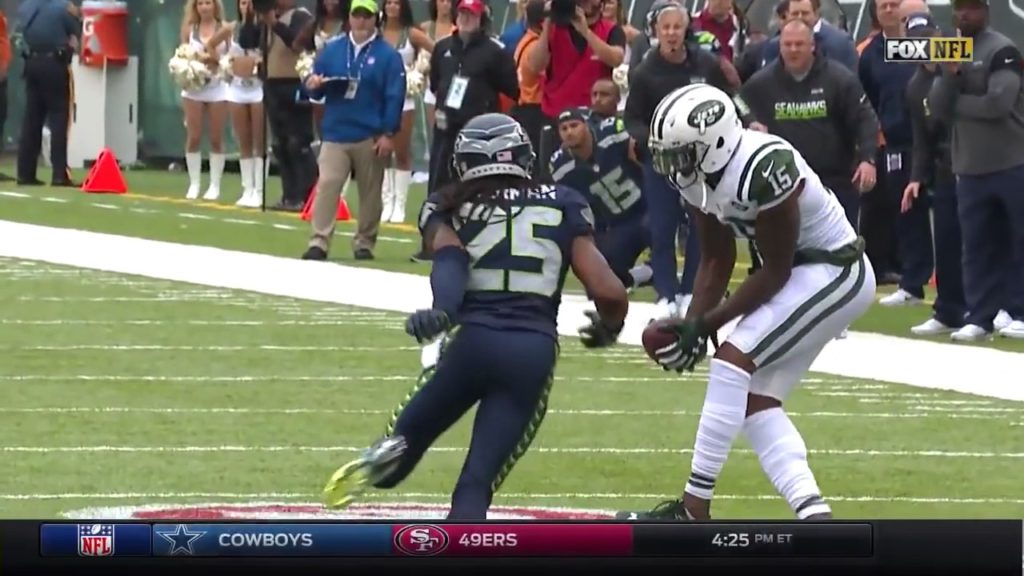 Check out highlights of the Seattle Seahawks vs. the Oakland Raiders during Week 4 of their 2016 NFL preseason matchup! Subscribe to NFL: .