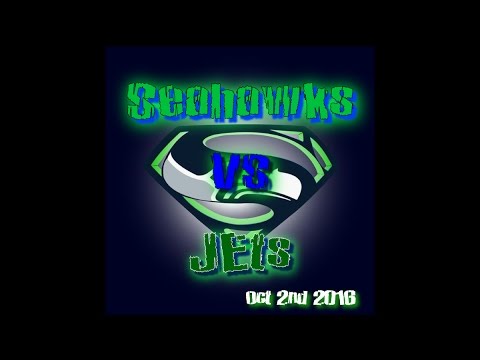 Condensed version of the 2ndhalf of the Seattle vs Jets football game on October 2nd.This was a fantastic game and plenty of highlight reel material!

Russel Wilson is an absolute beast being out there with his injury and still paying, as well as hooking up with Jimmy Graham and Doug Baldwin!

I don’t know what else I can say about Doug, other than WOW, what an amazing player, and after that huge hit he took, with Russel being one of the first ones to him, hurt ankle, knee and all.

They get a bi-week this week so hopefully we will see a more healthy, mobile Russel Wilson in the next game (stay tuned)

Also Great to see Christine Michael Sr get involved more in these games, he has grown so much, I think he now understands his strong points and uses them to his advantage.

And how about the interceptions for Sherman and Earl Thomas! We need our turnover rate back! So epic!

I do not own any of this content and is not monetized, just edited down for time and studying

**This video is not monetized by me but by the NFL***