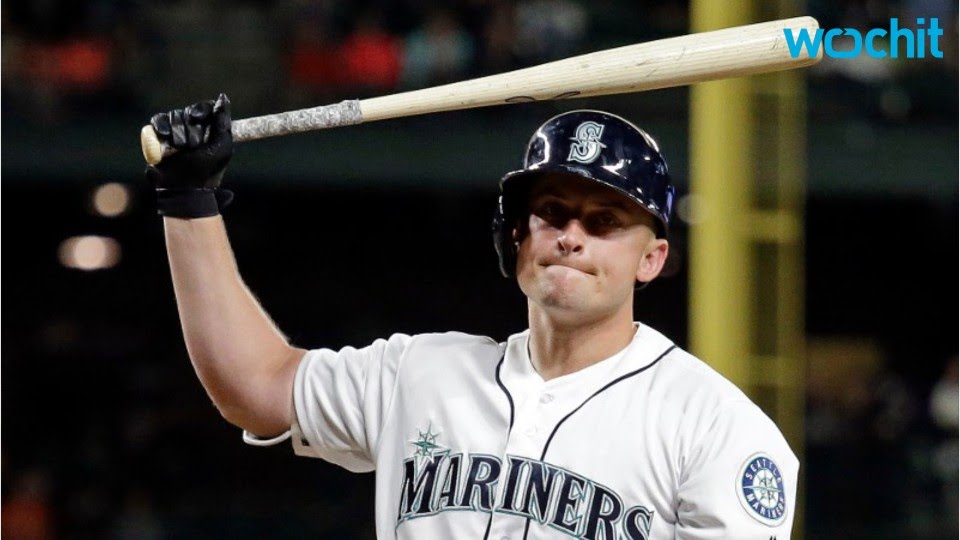 Nintendo’s majority of its ownership in the Seattle Mariners has been sold off. The company has had stake in the Mariners since 1992.
Dropping their stake from over 50 percent to 10 percent, it’s just been announced that they have sold their stake to minority shareholders for $661 million. The sale should prove good news to Nintendo investors. They have seen the company struggling in recent years as the Wii U failed to live up to its promise. Helping the company is the recent surge in share price attributed to Pokemon Go.