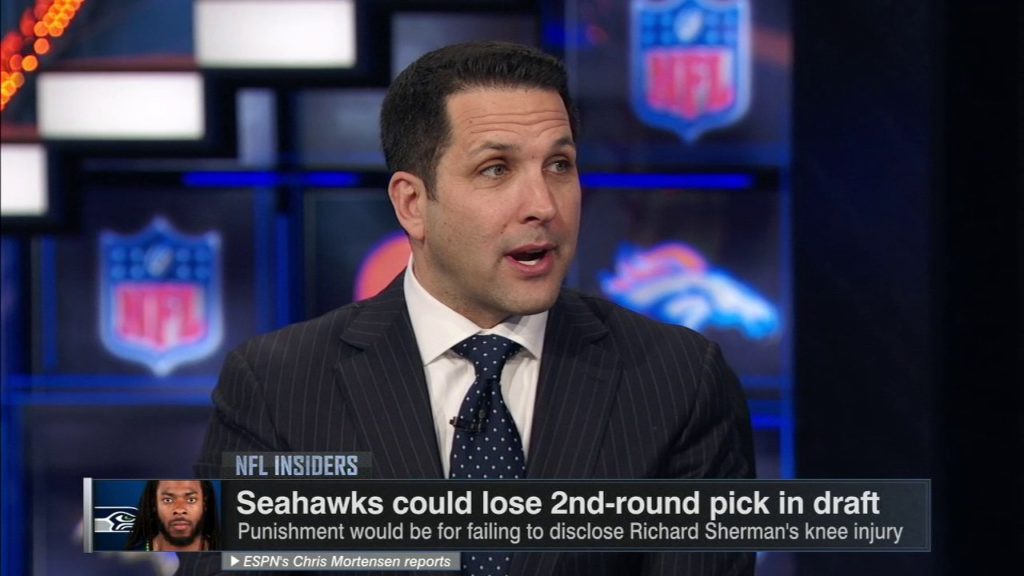 On Monday, Seattle Seahawks head coach Pete Carroll made an effort to explain why cornerback Richard Sherman had such a volatile 2016 season.

Three days later, it looks like Carroll’s comments could cost his team a second-round draft pick.

During an appearance on 710 ESPN Seattle’s Brock and Salk show, Carroll revealed Sherman had been playing through an MCL injury during the second half of the year.

“I had a big meeting with Richard going out, and he has some regrets about this season, didn’t go the way we wanted it to go,” Carroll said. “You don’t know that he dealt with a significant knee [injury] the whole second half of the season, and it was stressful to him to try to get out there. He had an MCL problem that he could play with.

“That weighs on you, particularly when you’re out there on the edge, and you know you’re not quite a hundred percent. And it fed into some of the stuff that he had to deal with.”.-NFL News