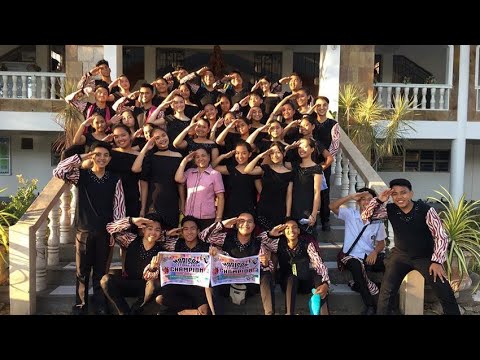 P.S we were not able to record an official audio because of the pandemic so I used the audio that was recorded when we were practicing.