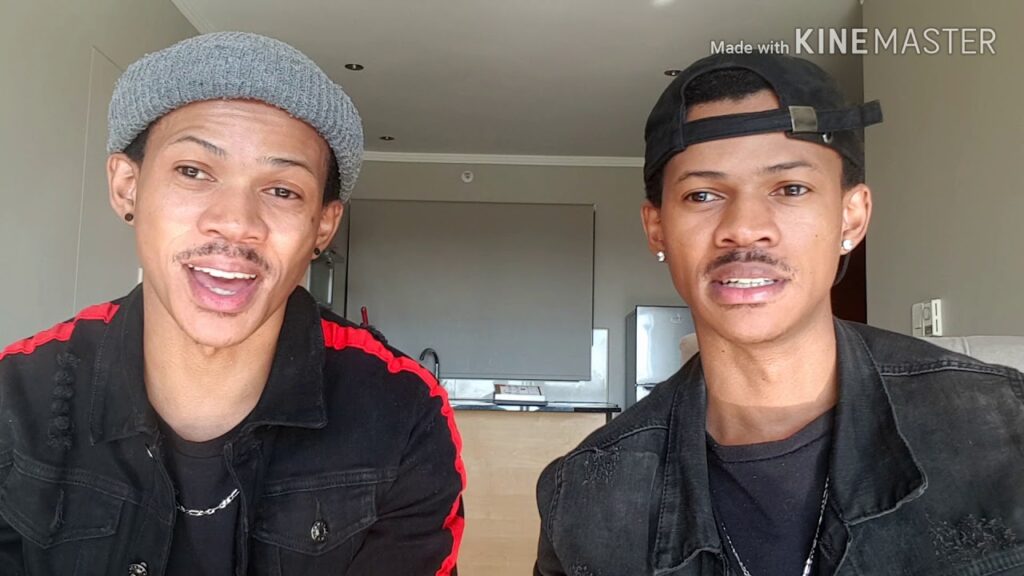 This is a story of “How we got to play football in Norway?”. The journey of what it took it took to go through the process of being part of 50 players who were drafted and months later the team was trimmed down to only 16 players that traveled to playing in the Norwegian Cup

We went from only one of us being selected, to playing with an injury not telling the coaches and technical team, losing the first match and how we ended in the Quarter-Finals.