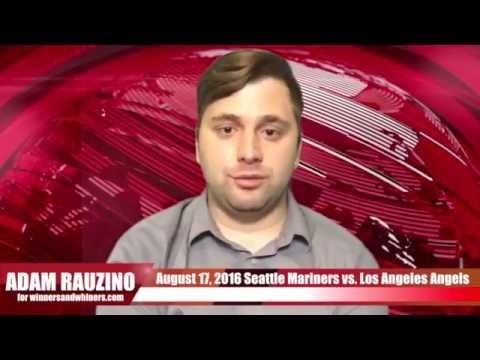 The Mariners have yet to announce a starter, though it could be either Joe Wieland or Cody Martin. Wieland started for Seattle five days ago and allowed six runs in five innings against Oakland. Martin has pitched in just ten innings of relief this season, allowing three runs. He owns a 3.93 ERA in the minors this season.

Lefty Tyler Skaggs goes for the Angels. The youngster gave up seven runs in his last start against the Indians on 10 hits. He is 1-1 with a 4.37 ERA and 1.46 WHIP in 22.2 innings pitched this season.