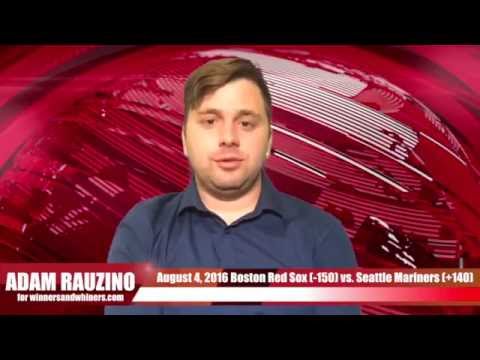 Boston hopes to wrap up their four-game series at Seattle with a win on Saturday night from Safeco Field. Boston sends Drew Pomeranz to the mound against 27-year old rookie left-hander Ariel Miranda.

Pomeranz is making his fourth start for Boston and the first three were not great. In his last outing, he gave up 5 runs in 5.1 innings against the Angels. But in his career against Seattle, he is 3-0 with a 1.21 ERA.

Miranda is making his second career appearance and first Major League start. He was acquired from Baltimore in the Wade Miley deal. He posted solid numbers in Triple-A, posting a 3.95 ERA and a 1.25 WHIP.